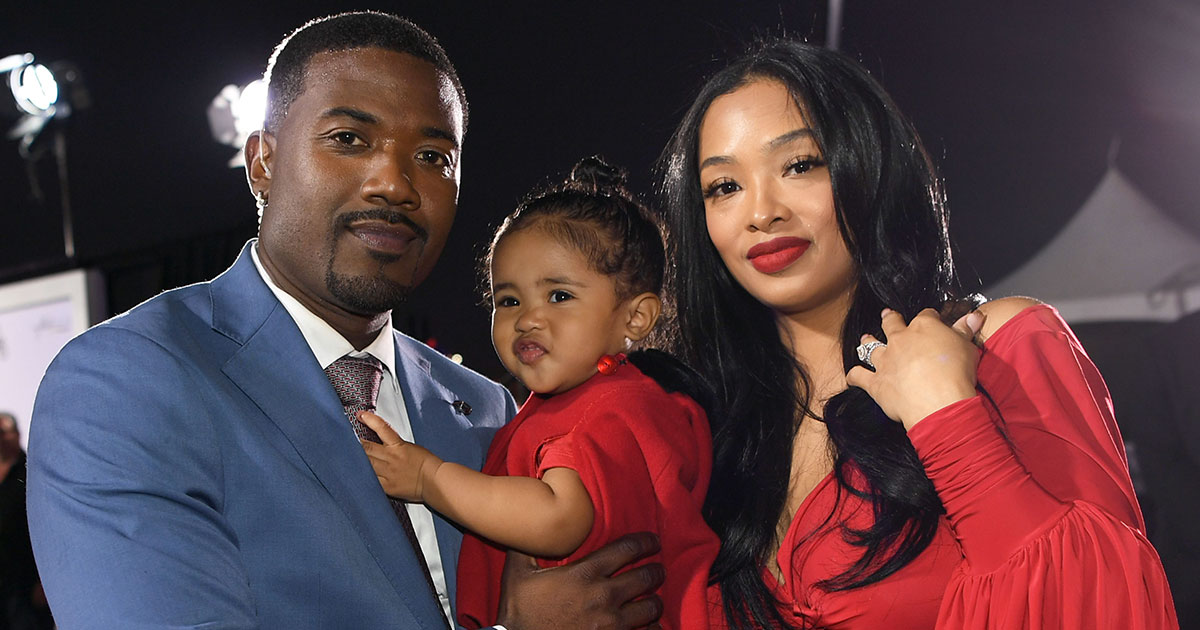 Ray J has finally responded to his pregnant wife’s claims that he left her and their 1-year-old daughter “stranded” in Las Vegas.

As you’ve probably heard by now, Princess Love recently put Ray J on blast on social media, accusing him of leaving her and their daughter Melody “stranded in Vegas” and blocking her from calling him. Princess, who is eight-and-a-half months pregnant, also said Ray blocked her on Instagram.

Now Ray J is telling his side of the story in a video he posted on Instagram … and while he admits to getting into an argument with Princess, he says she blew the whole thing out proportion by running to social media.

As for what sparked this whole thing … sources close to Ray J told TMZ he took Princess and Melody on a business trip with him to Las Vegas (where they attended the 2019 Soul Train Awards).

While they were there, they got into an argument over how much he’s been working lately, and he didn’t want to deal with the drama, so he left the room they shared and got his own room … in the same hotel.

Regarding Princess’ claim that he “stranded” her and their daughter, Ray says he’s confused about how that could be possible, considering he was nearby the entire time and never left the city of Vegas.

He also doesn’t appreciate Princess taking what should have been a private disagreement between husband and wife to social media.

“To take this to social media and create this crazy story about me leaving my baby in harm’s way is not cool,” he said. “If we get into something big or small, we should be able to hug each other, love each other and listen to each other and understand what we need to do to make it right.”

He added: “I apologize for everything that’s happened, we supposed to be at the tightest and at the strongest. We have another baby coming in and these are not the things we’re supposed to do. The devil’s working, but he’s not working hard enough and he will never work hard enough because my family is something I will always die for.”