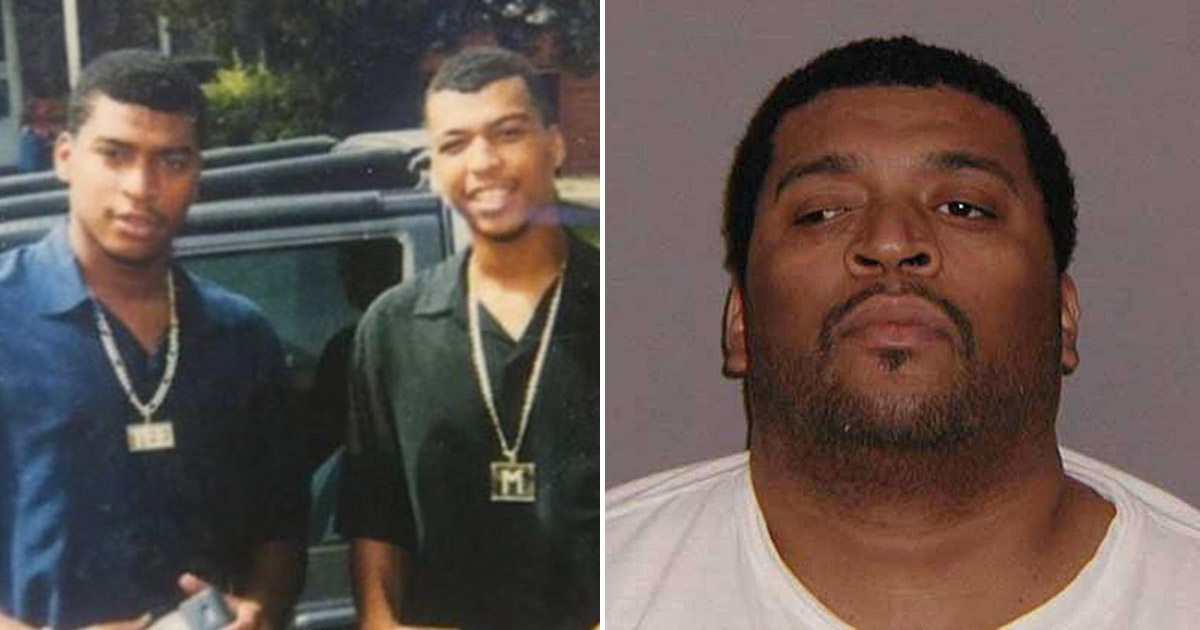 Terry “Southwest-T” Flenory, the co-founder of Black Mafia Family (BMF) and brother of drug kingpin Big Meech, is expected to be released from prison on Tuesday (May 5), citing COVID-19 health concerns, the Detroit News reports.

However, his release date was pushed up to 2026 two years ago, and now, amid COVID-19 concerns, he’s been given a much earlier release. He’s scheduled to leave a Kentucky prison Tuesday afternoon.

“Terry Flenory is a really good guy and anyone who knows him would agree with that,” his former defense lawyer Steve Fishman said. “He has served a lot of time, and I am very happy to hear he’s coming home.”

Terry’s brother, 51-year-old Demetrius “Big Meech” Flenory, also reportedly requested to seek compassionate release from a federal prison in Oregon last month, however, his request has not yet been approved and he’s not scheduled to be released from prison until October 2031.

Big Meech’s lawyer Wade Fink said a compassionate release will help the former kingpin to “continue to effect positive change for black youth and others all over the country — an effort he began while incarcerated by starting programs, including charity drives for financially struggling children in Detroit.”

Big Meech and Southwest-T were both sentenced to 30 years in federal prison for allegedly running a national drug ring with ties to Mexican cartels for 15 years. Their reign as drug kingpins came to an end back in 2005 when they were arrested along with more than 100 co-defendants.

It was estimated that the BMF crew made over $270 million during their run, and when they were arrested, investigators seized $21 million worth of assets, including cash, jewelry, 13 homes in Metro Detroit, Georgia and Los Angeles, and three dozen vehicles, including a Lincoln limousine.

Southwest-T’s early release comes after 50 Cent announced that he’s producing a cable series about the Black Mafia Family for Starz.

“This is a project Curtis has always been incredibly passionate about and we are excited to have him as our partner in bringing it to life,” Starz CEO and President Jeffrey Hirsch said last month.

“Black Mafia Family has all the hallmarks of a great drama, from the larger-than-life Flenory brothers to the deadly, high-stakes world they inhabited. This series is going to be an incredible ride for audiences around the world.”

The series doesn’t have a release date yet but casting is currently underway, which means that production will commence very soon.