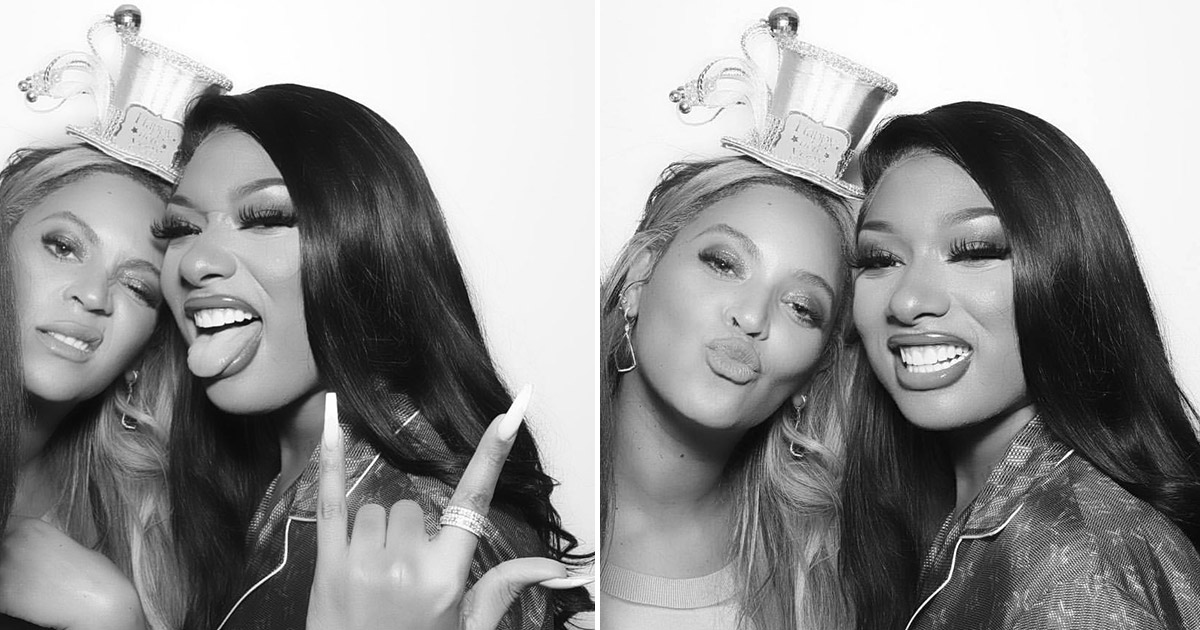 Megan Thee Stallion has teamed up with Beyoncé for a remix of her hit single “Savage.”

“Hips TikTok when I dance / On that demon time, she might start a OnlyFans / Big B and that B stand for bandz / If you wanna see some real ass, baby, here’s your chance,” Queen Bey raps. “Can’t argue with these lazy bitches, I just raise my price / I’ma boss, I’ma leader, I pull up in my two-seater.”

Beyoncé also pays homage to her mother, Tina Knowles-Lawson, rapping: “And my mama was a savage, ni**a / Got this sh** from Tina.”

According to TIDAL, the song features co-writing credits from Jay-Z, The-Dream, Pardison Fontaine and Starrah.

Beyoncé and Meg will each donate their proceeds from the song to benefit COVID-19 relief efforts in their hometown of Houston through Bread of Life Inc., which serves hot meals to the homeless.

“Everybody knows I super love Beyoncé,” she told previously told Billboard. “I’m from Houston, she’s from Houston. I’ve been listening to her all my life and she is just somebody that, when I’m feeling like, am I doing the wrong things or am I feeling the wrong way? I just go back and watch her old interviews. I watch her talk about going through the same struggles that I feel like I’m going through right now.”

In her cover story for the May 2020 issue of Marie Claire magazine, which was published online earlier this month, Megan talked about her first time meeting Beyoncé.

The duo also posed together in a photo Megan shared on her Instagram from New Year’s Eve.

Megan Thee Stallion’s “Savage,” which spawned the viral #SavageChallenge, originally appeared on her EP Suga and currently sits at No. 14 on the Billboard Hot 100.

Meg reacted to the release of the song’s remix on Twitter, writing: “I’m f**king crying rn HOUSTON WE ON.”