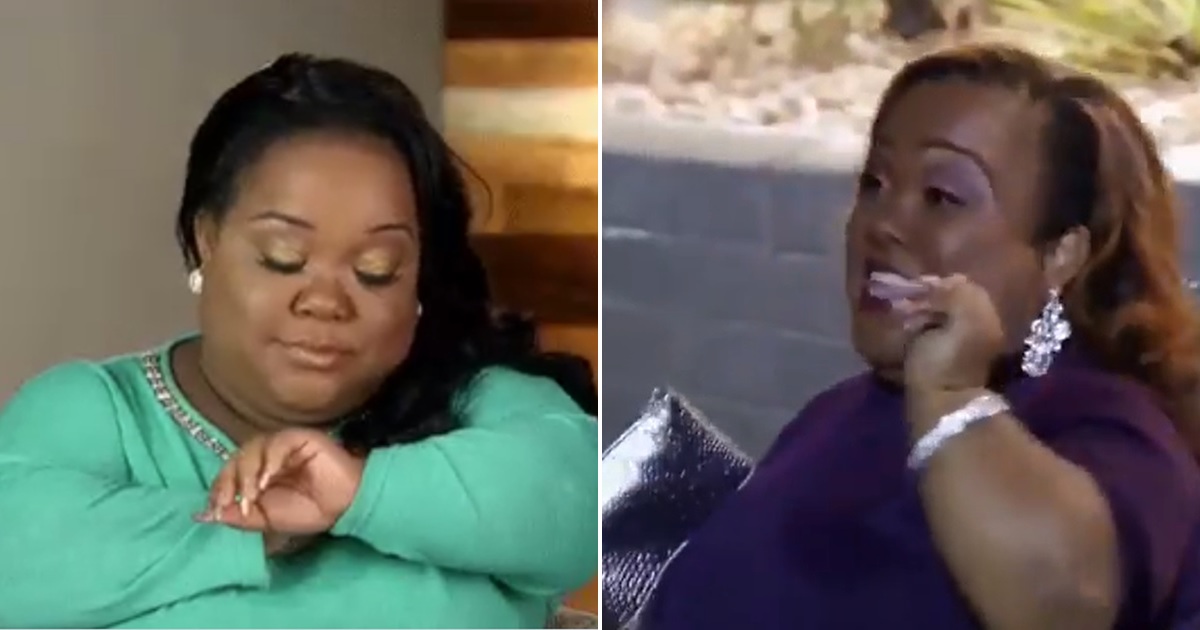 Fans of Little Women: Atlanta were shocked to wake up this morning to learn that Ashley “Minnie” Ross had tragically died.

Ross passed away on Monday night after sustaining severe injuries from a hit-and-run car accident in Atlanta on Sunday (Apr. 26). She was only 34 years old.

Many on Twitter paid tribute to Ms. Minnie, by sharing the many videos, GIFs, and memes she inspired during her tenure on Little Women: Atlanta.

Can’t believe the news about the death of Minnie from Little Women Atlanta. She gave us good TV and great meme content. Thank you for the laughs Queen ??? pic.twitter.com/632N4mbJwV

All of Minnie’s memes are gonna hit a little different now ? #RIPMinnie pic.twitter.com/yKnGpoU4gt

Man, Little Women Atlanta will definitely not be the same without Miss Minnie Baby. RIP. pic.twitter.com/xawmHPF6Sf

I know she wasn’t just a meme or a clip but the joy that clip brought to my life..damn this shit is sad. R.I.P. to Ashley ‘Minnie’ Ross pic.twitter.com/HUnjyBLf0y

#MINNIE this world misses you already. i just want to lie in bed and watch little women of Atlanta now. you made me laugh a lot. goodbye for now. ??? pic.twitter.com/vQze0WYEzJ

The way we will never see Miss Minnie vs Mrs Juicy again. RIP to queen Minnie, may she rest forever. ?pic.twitter.com/mI2LZKM8RQ

RIP MINNIE ? truly loved her dramatic self on the show #littlewomenatlanta pic.twitter.com/OPtDlWboSE

Sometimes laughter is the only medicine. ?

Ms. Minnie had so many iconic scenes on #LittleWomenAtlanta but seeing her and the girls having so much fun going tubing together was definitely a moment. pic.twitter.com/QkkmHXKOAW

Ross was an original cast member of LWA, which had been in the process of filming it’s sixth season. It’s unknown at this time how production will address Ross’ passing.

“She was the most beautiful, kind, giving, generous human ever. She was adored by cast and crew because she always wore her heart on her sleeve,” a rep for the show told People. “There’s nothing she wouldn’t do for those she loved.”

Several of Ross’ co-stars have also mourned her loss on social media.

Ms. Minnie will certainly be missed.