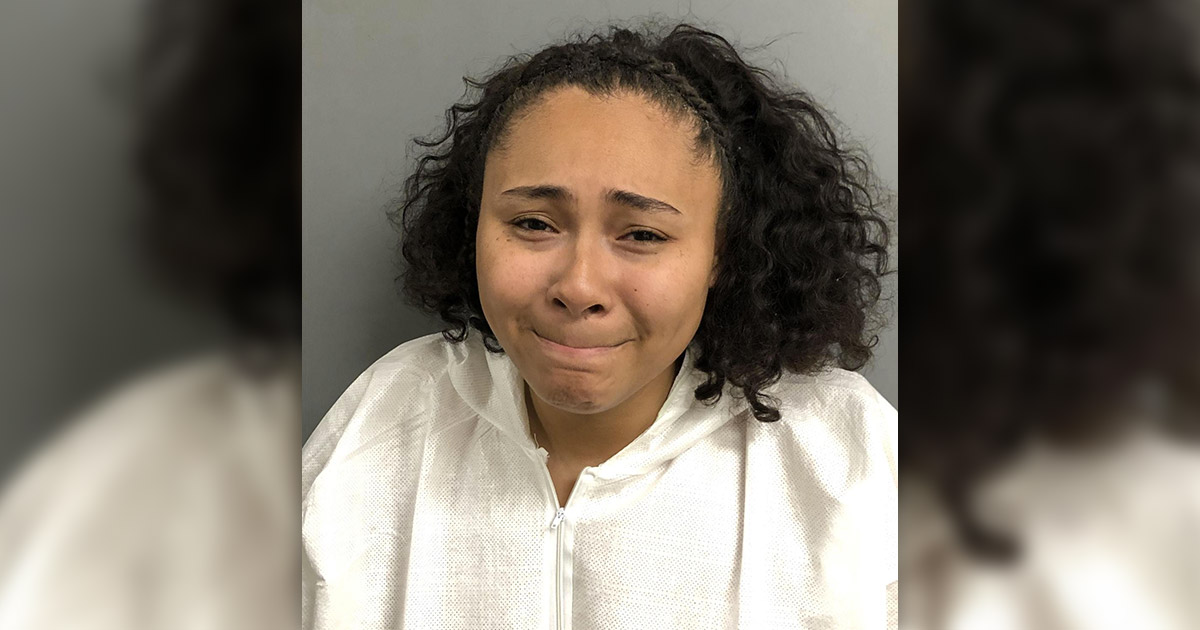 A Pennsylvania woman was arrested for fatally stabbing her boyfriend in their apartment while they were living together during the COVID-19 crisis. To make matters worse, the reason behind the murder is beyond ridiculous.

Mauras was also charged with third-degree murder, as well as possession of a weapon and possession of an instrument of crime as a result of the incident.

Authorities said they were called to the couple’s apartment in Montgomery County just before 10 p.m. Thursday.

When they arrived at the scene, Thomas was lying on the floor with a stab wound to the neck. He was pronounced dead at the scene.

His girlfriend was present when police showed up and was said to have blood all over her hands and clothing. Mauras revealed to authorities that she and Thomas had gotten into a physical altercation.

A criminal complaint states that Mauras told officers that she and Thomas got into a brief verbal argument regarding the TV show Family Guy, and that later in the evening when she looked into Thomas’ phone while he was sleeping, she saw that he’d been viewing his ex-girlfriend’s Twitter account.

The complaint goes on to say that Mauras confronted Thomas and threw his phone against the wall.

Mauras claimed that Thomas pushed her against the wall, then attempted to grab his cell phone. The pair fell to the floor and then separated.

Mauras said she went into the kitchen, reached into the sink dish rack and grabbed what she believed was a spatula.

She then went back into the living room and took a whack at Thomas to hurt him and scare him. Mauras stated Thomas held his bleeding neck and was silent before collapsing on the living room floor.

The criminal complaint also stated Thomas did not threaten Mauras prior to the stabbing and he was unarmed.

Although Mauras said she attacked Thomas with a spatula, Montgomery County detectives found a “blood-covered silver knife” on the kitchen floor, which was also stated in the criminal complaint.

An autopsy revealed Thomas died from a neck wound and his death was ruled as a homicide.

Mauras was denied bail following the murder and is currently being held at the Montgomery County Correctional Facility. Her preliminary hearing is scheduled for April 27th.

Montgomery County District Attorney Kevin Steele said that this is the second domestic violence-related death in Pottstown in the same week.

Steele urges people who are living together during the coronavirus crisis and are under any type of stress to reach out to domestic violence hotlines for help.

“This is the second tragic domestic violence death in a week in Pottstown. Both murders occurred after arguments by two people who lived together,” Steele said.

“Staying at home together, as we all are now doing, comes with stresses that may trigger domestic violence. People living in these situations, male or female, need to know that there is help available. Call the hotlines. Talk to someone about getting help.”