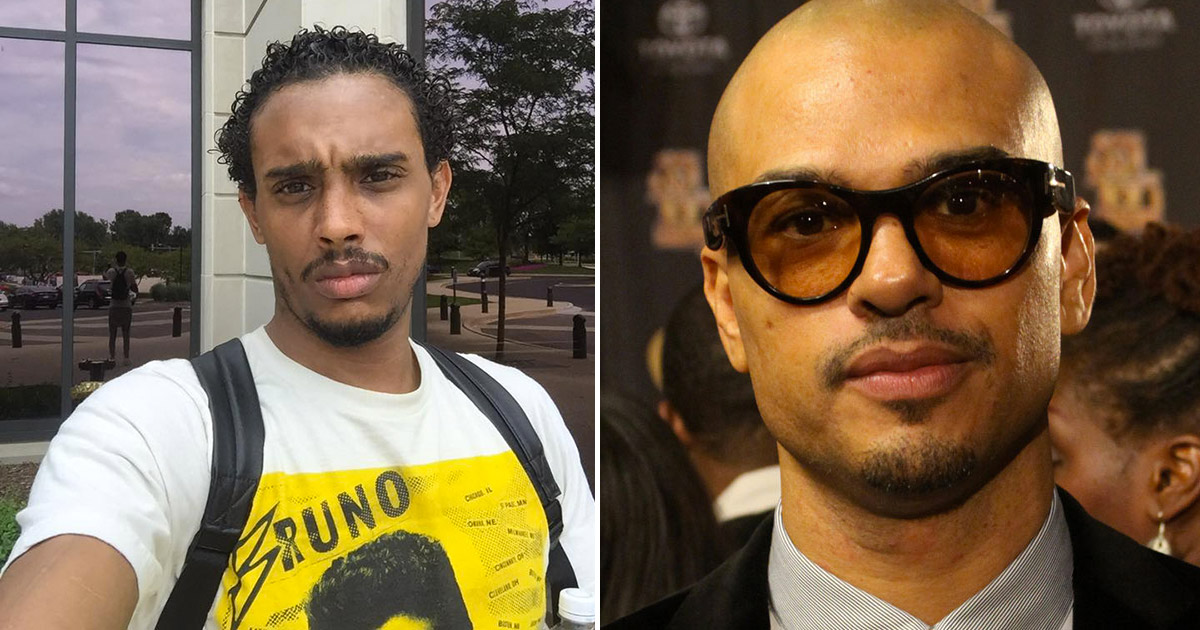 R&B singer Chico DeBarge is mourning the loss of his 35-year-old son, Dontae Anderson-DeBarge, who died after a fatal stabbing in Los Angeles last week.

Police confirmed they found a 35-year-old man dying on the street Thursday (Apr. 2) with multiple stab wounds. Officers said they tried to perform CPR on the victim, who they declared homeless, but he couldn’t be resuscitated.

The Los Angeles Police Department said in a statement: “Per Sgt. Fisher, Van Nuys Area Watch Commander, a homicide occurred at the above location. The victim (M/B/35 yrs) was found with multiple stab wounds. He was pronounced deceased at the scene by LAFD.”

Information about the suspect is unknown at this time, and it also wasn’t clear whether the incident was gang-related. Police said they were actively investigating the case.

Though police haven’t confirmed the identity of the victim, it’s being presumed that it’s Chico DeBarge’s son Dontae based on a number of posts on social media from family and friends after reports of the incident surfaced.

“Today as I celebrate my birth son’s birthday, I grieve over the son in my heart Dontae Anderson-DeBarge. We always said that God brought us together. We searched for you when you were a baby. You found your family at a play in Chicago, as you brazenly and proudly made your way back stage and immediately into the hearts of your father and everyone else’s whose path you crossed.

“I will miss our check-ins (smoke signals), our fancy dinner dates with Chica Loved DeBarge, watching and listening to you interact with all of your cousins. It was always a comedy show. I will miss your sensitive nature and your beautiful eye lashes, among so much. I thank God that he saw fit for our paths to cross.

“‘I love you babe.’ That was our last exchange. God knew your heart and knew through it all, you had a heart for him. Look over your parents and your family. I pray that the salt of their tears, soon will be replaced by the sweetest of memories of you. You were here. You mattered. You will be missed … Rest babe!”

“My Cousin Dontae Anderson-DeBarge I love you and will always hold you in my heart.You will be missed! RIH … Xoxo thank you for all the good times we shared!!”

“So Hurt & Angry Right Now,” read another tribute post Facebook. “Lord Knows I Tried To Help You Like Many Others Who Love You Dontae Anderson-Debarge. As I Look Through Your Photos With Tears Run Down My Face Can’t Help To Wonder ‘What More Could I Have Done’???”

The post continued: “Calling Destiny Anderson every other hour checking on her & don’t ever know what to say to Auntie Vivian Warfield. Laying here reminiscing on all the summers you stayed with me & my kids. My Heart aches for you.”

Chico DeBarge is a younger brother of the Motown family act DeBarge and is best known for his 1986 single “Talk to Me.”

The death of Chico’s son from a fatal stabbing incident is a sad twist of fate considering he himself almost died back in 2003 after he was stabbed by a man inside a Philadelphia nightclub while touring in the Tyler Perry stage play “Why Did I Get Married?” The stab wound was said to be within inches of his kidney and lungs.