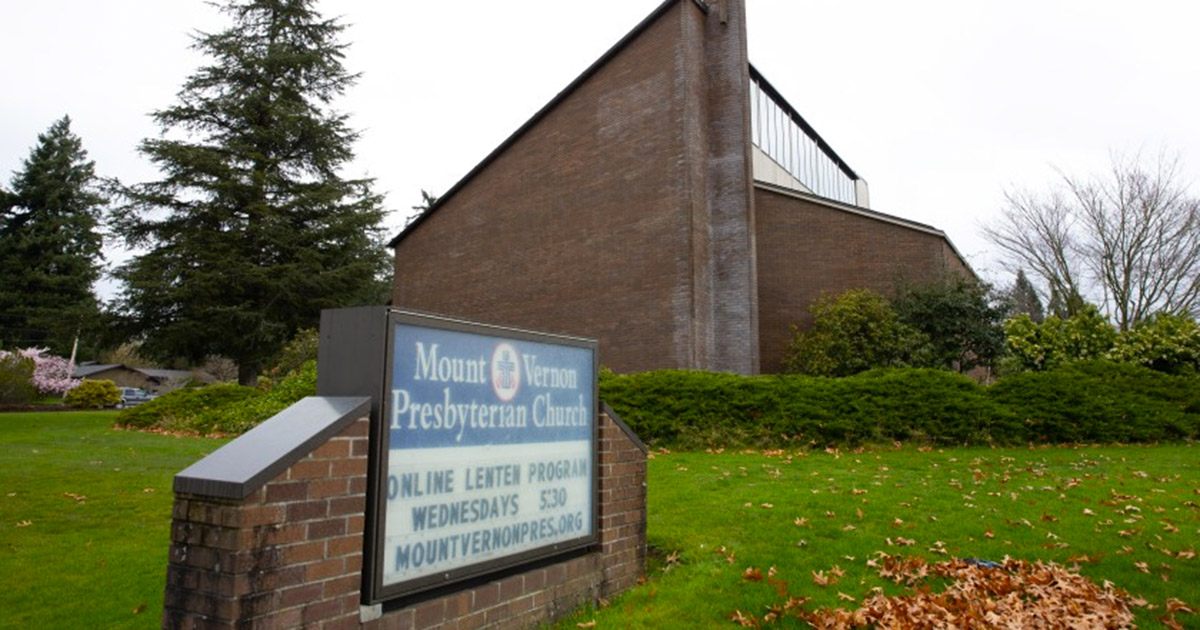 Officials in Washington state are saying that a choir rehearsal in Skagit County is responsible for at least 45 new cases of coronavirus and two deaths.

The Skagit Valley Chorale held their weekly rehearsal at Mount Vernon Presbyterian Church earlier this month, despite reports that COVID-19 was quickly spreading across Washington state.

The highly contagious bug had already killed several people in the Seattle area, which is about an hour’s drive to the south, but Skagit County hadn’t reported any cases, schools and businesses hadn’t shut down, and large gatherings had yet to be officially prohibited, the Los Angeles Times reported.

So, on March 6th, choir director Adam Burdick informed the 121 members via e-mail that amid the “stress and strain of concerns about the virus,” practice would continue as scheduled.

“I’m planning on being there this Tuesday March 10, and hoping many of you will be, too.”

Sixty members showed up to the rehearsal, which lasted around 2-and-a-half hours. A greeter offered hand sanitizer at the door and members refrained from hugging each other and shaking hands.

“It seemed like a normal rehearsal, except that choirs are huggy places,” Burdick recalled. “We were making music and trying to keep a certain distance between each other.”

Eight singers who spoke to the L.A. Times said no one at the rehearsal appeared to be sick, however, nearly three weeks later, dozens of members started showing symptoms.

All 28 singers who were tested were found to be infected with the deadly bug, and another 17 exhibited symptoms but never got tested, either because tests were unavailable or they thought only the most severe cases were eligible.

Of the 45 infected, three were hospitalized and two died. The youngest to become ill was 31, but the average age was 67, officials said.

Some members experienced the well-known symptoms of the bug, like fever, cough and shortness of breath. Others felt fatigued and had body aches, while others had nausea and diarrhea, the Times reported.

According to the Times, the situation has stunned county health officials, with many concluding that the virus was transmitted through the air from one person to the next.

“That’s all we can think of right now,” said Polly Dubbel, a county communicable disease and environmental health manager.

Jamie Lloyd-Smith, an infectious disease researcher at UCLA told the Times it’s likely that the singers expelled viral particles into the air during the rehearsal.

“One could imagine that really trying to project your voice would also project more droplets,” Smith said.

With three-quarters of the members either testing positive for coronavirus or showing symptoms, Smith said the choir outbreak can be considered a “super-spreading event.”

“It’s just normal random people doing things that they love to do, and all of a sudden some people are dead,” said member Carolynn Comstock, who fell ill along with her husband Jim Owen and has since recovered. “It’s very sobering.”