GOSSIPONTHIS.COM Celebs Da Brat Says Homophobia Prevented Her From Talking About Her Sexuality: “It... 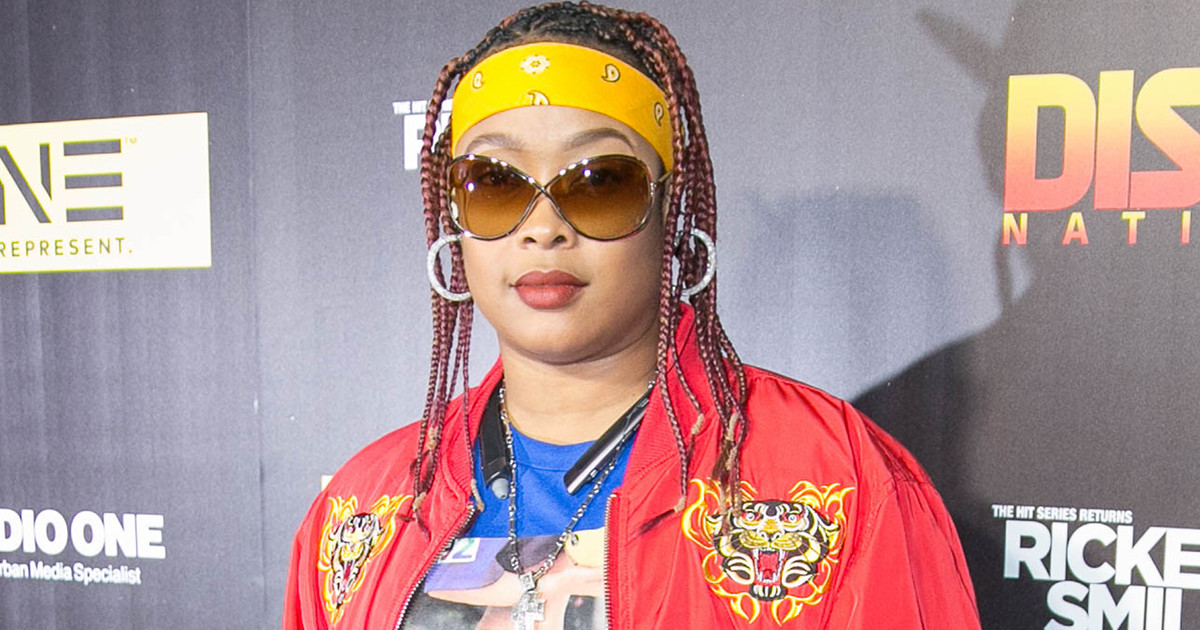 Da Brat is revealing why she decided to openly discuss her sexuality after years of speculation and says that homophobia was a major reason why she kept her personal life private for most of her career.

Last week, the rapper and radio show host was brought to tears after her girlfriend, Jesseca Dupart, bought her a custom Bentley for her 46th birthday.

She shared the lavish gift and her deep appreciation on social media. It was the first time in her nearly 30-year career that she pronounced to the world that she was in a relationship with another woman.

After the post went viral, Brat shared on the Rickey Smiley Morning Show that she felt ready to come out because of how deeply in love she is with Dupart.

“[W]hen you get blessed and somebody when you weren’t even looking for nobody, and they love you like you’ve never been loved before, it’s a whole different experience.

“Like Jill Scott says, she loves me from my hair follicles down to my toenails. She inspires me, she believes in me, she motivates me, she accepts me for who I am—my past, my faults, mistakes.”

“We can talk about anything and everything. There’s nothing I can’t talk about with her and it’s just amazing,” she continued.

Brat has faced speculation and rumors about her sexuality since the 90s. However, she never addressed them because she wanted to protect the privacy of her partners and also knew that homophobia within the hip-hop community would harm her career.

“I’ve been talked about for way over 20 years or more so I’m kind of conditioned for it.

“My coat of armor is pretty thick so I learned what to say and what not to say and the battles that I decide to choose to fight. Most the time I just stay silent and let people speculate.

“I never confirmed anything because in the ’90s, it wasn’t cool back in the day.”

Even now, she’s still a little fearful to talk about her sexuality in a public forum.

“I’m a little bit nervous,” she said, “because I’m not really used to talking about this thing because I’m not a public person when it comes to my personal life.”

It’s unclear how long Brat and Dupart have been together, but both declared their love for each other on social media last week.

“I have never experienced this feeling,” Brat wrote. “It’s so overwhelming that often I find myself in a daze hoping to never get pinched to see if it’s real so I can live in this dream forever.”

Meanwhile, Dupart—CEO of Kaleidoscope Hair Products—called Brat her “better half, my forever, my twin flame.”