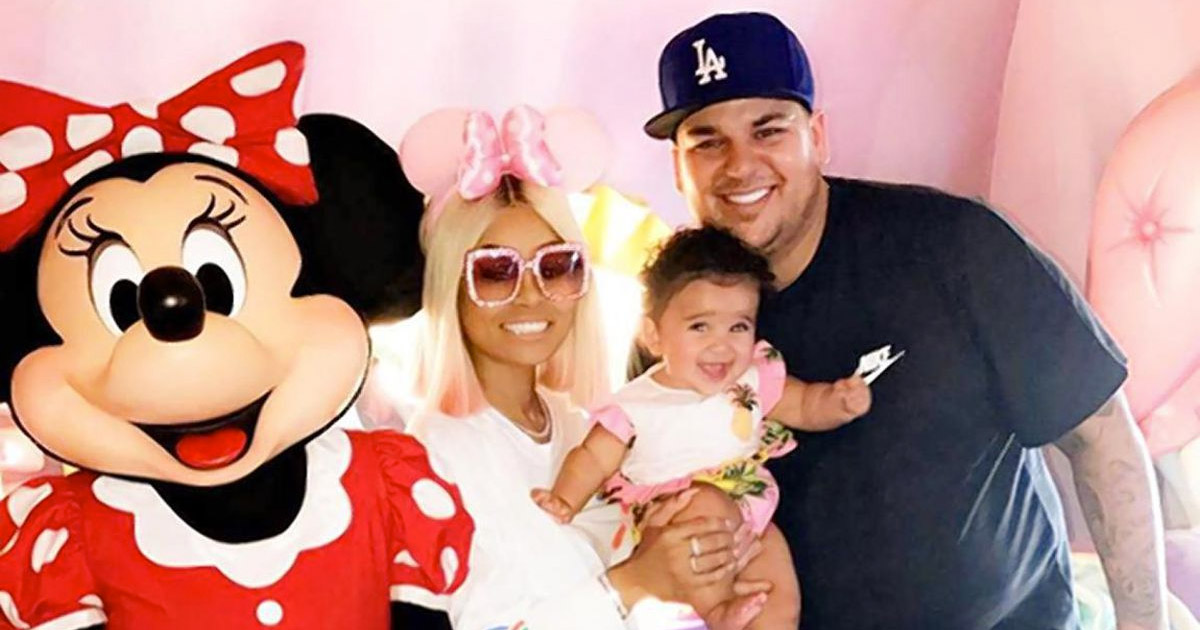 The ongoing battle between Rob Kardashian and Blac Chyna over full custody of their daughter, Dream, escalated when Chyna called the Los Angeles Department of Children and Family Services to report a burn suffered while being watched by Rob.

Page Six reported that Dream allegedly received a burn on Saturday (Mar. 21) while under her father’s supervision.

This is following a similar incident back in February when the 3-year-old suffered a first-degree burn on her leg that required medical care.

“Chyna was shocked and extremely upset to discover that Dream had suffered a second severe burn very near the first burn on her leg,” Chyna’s attorney told reporters.

“When Chyna reached out to Rob to find out what had happened to their daughter, Rob initially lied to Chyna and denied that Dream’s second burn happened at his home.”

Rob has since walked those remarks back, having his now ex-nanny call Chyna to admit Dream suffered the second burn from a lightbulb.

He and his lawyers attribute both burns to negligent care while being watched by the nanny, but that they are cooperating with the DCFS investigation.

“Unfortunately, Dream has had two accidents in the last month while with this nanny,” his attorney said in a released statement.

“Rob treated Dream appropriately and Chyna was informed. Following an investigation by the DCFS and the police in which Rob fully cooperated, he has every reason to believe that there will be no finding of any safety issues in his home.”

This is just the latest incident in what has been a contentious legal battle over full custody of Dream between the couple who were briefly engaged between 2016 and 2017.

Rob has accused Chyna of being an unfit mother herself, saying that he has “grave concerns” for his daughter’s safety while in her mother’s custody.

His attorney even says that third parties have sent authorities to Chyna’s house for treatment of Dream in the past.

According to Rob and his attorneys, Dream has returned from Chyna’s house with a number of unexplained injuries, including rashes, cuts, bruises and even a dislocated arm.

Rob’s attorney Marty Singer said in his statement: “Just this past Saturday while Chyna was claiming that she was so concerned about Dream’s safety, Chyna posted a video on Instagram depicting 3-year-old Dream on her 7-year-old brother’s back while he was jumping on a trampoline.”

Rob and Chyna were set to appear in court earlier this week, but the date was postponed because of the ongoing COVID-19 pandemic.