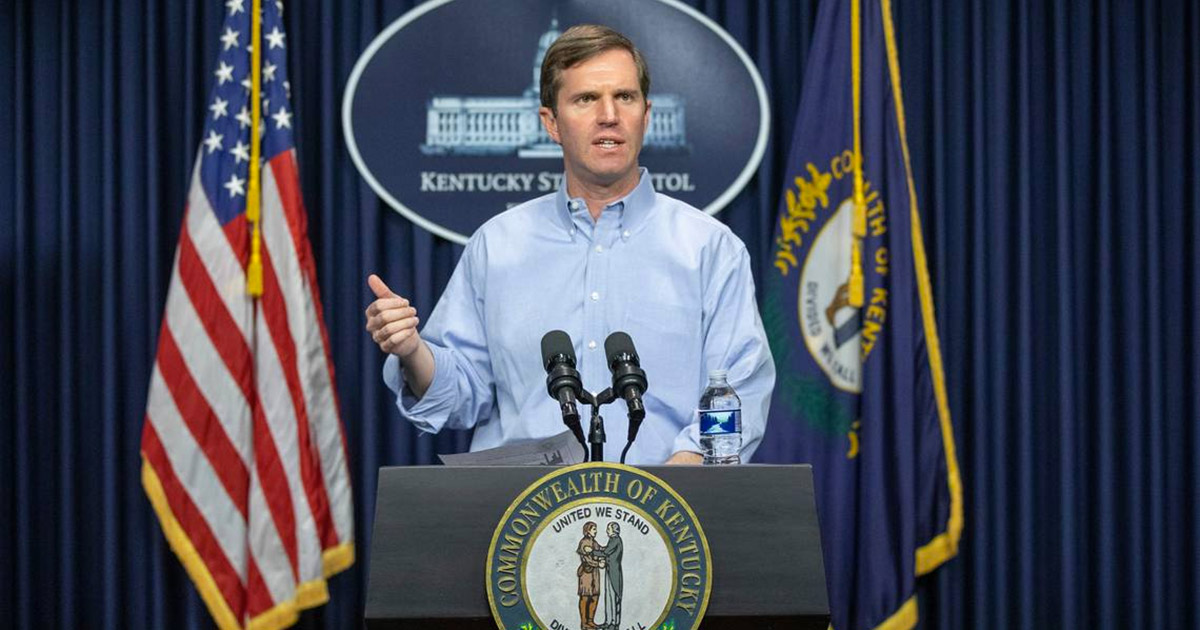 A group of young adults in Kentucky hosted a “coronavirus party” to defy orders from state and federal officials to socially distance, and now one of them has tested positive for coronavirus, Governor Andy Beshear said Tuesday (Mar. 24).

“This is one that makes me mad,” the governor said. “We have to be much better than that.”

Initial data from China, where the virus started, showed that COVID-19 is more deadly and severe for people older than 60 and those with underlying health issues.

However, U.S. health officials and leaders have been begging millennials and other young people to practice social distancing, because even those affected but asymptomatic can transmit the virus to others.

Recently modeling from Chinese data shows that asymptomatic carriers of coronavirus may have been responsible for its initial rapid spread there.

The virus also appears to be affecting young people in the United States more than it has in China. The CDC released a report last week showing that up to 20% of people hospitalized with coronavirus in the U.S. were between the ages of 20 and 44.

“So far the demography definitely seems to be very different in the United States versus in other countries that saw this hit earlier,” U.S. Surgeon General Dr. Jerome Adams said Monday on NBC’s Today.

New York Governor Andrew Cuomo said on Sunday that more than half of coronavirus cases there have been among young people between the ages of 18 and 49.

On Tuesday, officials in California reported the first death in the U.S. of a coronavirus patient younger than 18, and the family of a 12-year-old girl in Georgia said Sunday that she was fighting for her life in an Atlanta hospital after contracting the virus.

As of Wednesday night (Mar. 25), there were more than 66,000 confirmed coronavirus cases in the United States and 944 deaths.

Kentucky Gov. Andy Beshear announced in a news conference that the state had seen 35 new cases, taking the total to 198, and at least five deaths.

Beshear called the next few weeks “absolutely critical” in reducing community spread of COVID-19 and called for Kentuckians to “do even better” with social distancing.