GOSSIPONTHIS.COM Politics Elizabeth Warren Drops Out of 2020 Race for President After Failing to... 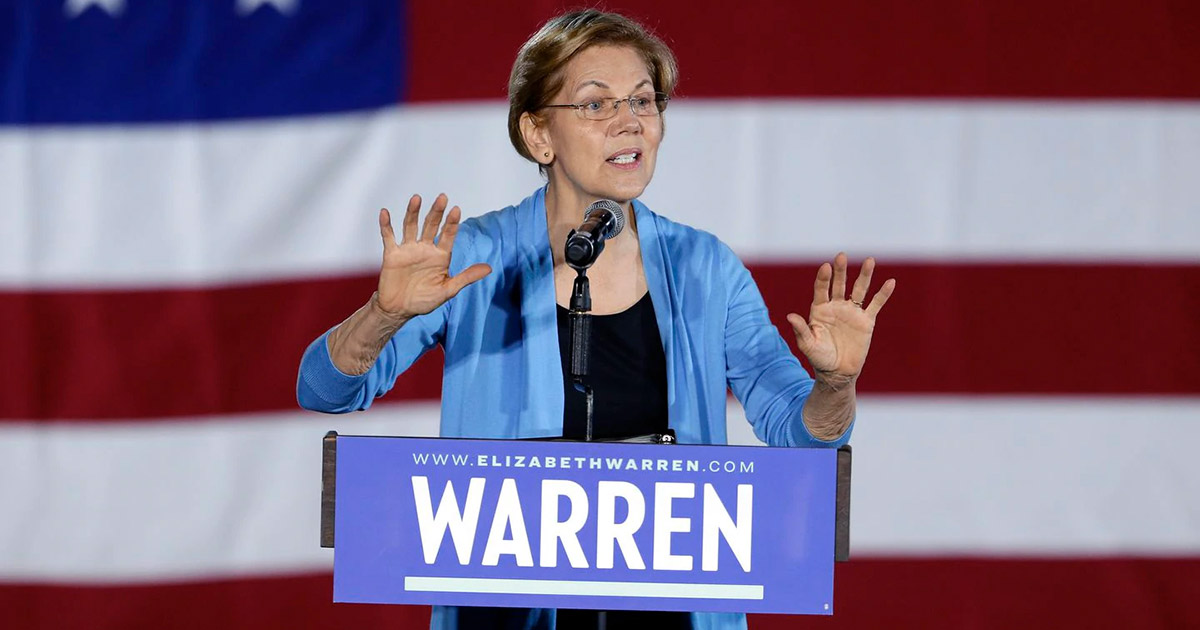 Massachusetts Senator Elizabeth Warren is dropping out of the 2020 presidential race, CNN reports.

Warren—whose bid was centered around a promise to wipe out corruption in Washington—failed to win any of the early primary states, so this news is far from surprising.

She announced her decision to end her Democratic campaign on a staff call Thursday morning.

“We didn’t reach our goal, but what we have done together—what you have done—has made a lasting difference. It’s not the scale of the difference we wanted to make, but it matters—and the changes will have ripples for years to come.”

Warren hasn’t said if she’ll endorse Biden or Sanders yet.

Barack Obama Reportedly Has Concerns About Joe Biden’s Presidential Run, Thinks He Could “F**k Things Up”