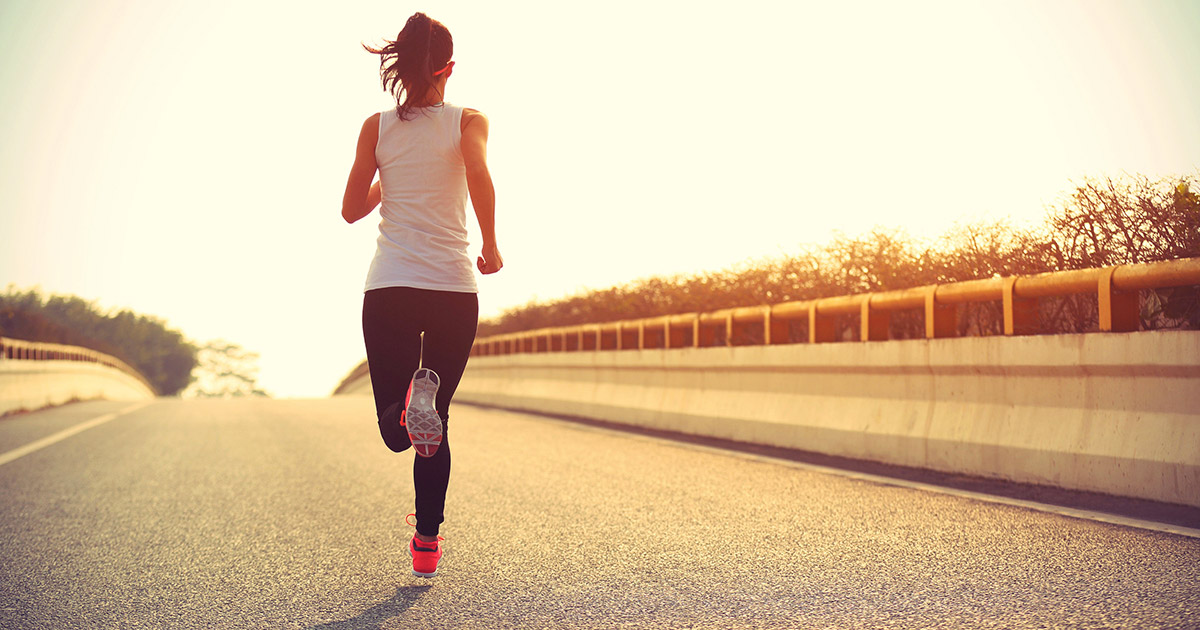 I’m going to start by saying not all vegans are annoying people, and many choose that lifestyle for a variety of reasons and simply go about it in silence.

Now that that’s out of the way, one unidentified California runner really takes the (vegan) cake for being the stereotypical we all know and hate.

On Friday (Feb. 28), the Twitter account Best of Nextdoor posted a message that was sent to a Berkley neighborhood from an anonymous jogger.

Anyone who received the message should’ve known it was going to be incredibly irksome simply from the opening line which reads, “What’s up neighborhood, one love…”

What follows was worse than you’re probably thinking right now. The unidentified vegan runner basically asks the entire neighborhood to accommodate their needs because the person “noticed a sharp uptick recently in smells of folks cooking meat and it can be quite overpowering.”

Because the “odor is offensive” to the jogger, they asked that people keep their windows closed whenever they are cooking meat and to only use their outdoor grills for vegetables.

It’s OK, though, because they ended it by saying, “I don’t want to be a stereotype so I won’t go into detail on why the odor of cooking animals is offensive.” Wow, thanks a bunch.

The note also invited the neighborhood to join the movement, and sure enough, a bunch of people online did. Just not in the movement this plant-based runner was hoping.

Countless people have jumped online to slam the vegan and their ridiculous and insulting request:

This person is definitely white.

“I don’t want to be a stereotype” at the end of a multi paragraph whine about how hard it is being vegan. This is performance art

You know what else smells terrible? Runners. Have some respect, exercise indoors with all the windows locked.

Again, it needs to be said that not all vegans are quite literally the worst, and ones like this person aren’t doing the cause any good and deserve, as @5BeersFromNow so eloquently put it…

What this guy needs pic.twitter.com/ldwAMJwdUl