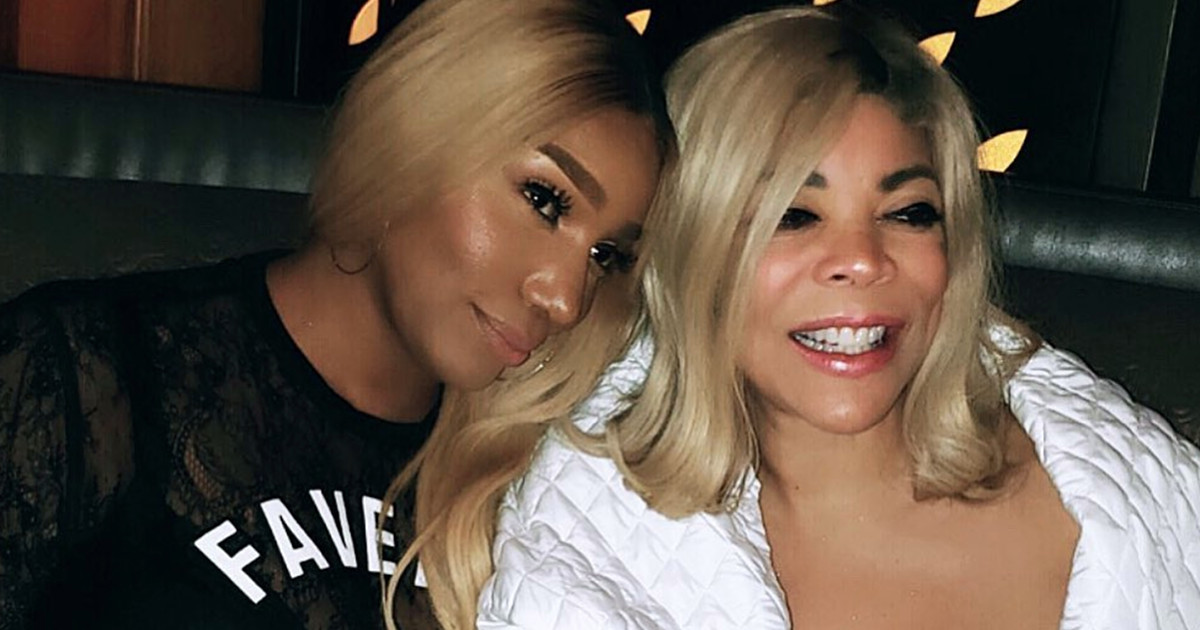 Back in January, Wendy Williams shocked Real Housewives of Atlanta fans when she reported that NeNe Leakes had just texted her that she was quitting the Bravo show.

Later during the broadcast, Williams begged Nene not to quit and began to cry as she revealed that NeNe had a secret that would make her RHOA co-stars and haters sympathize and rally around her.

While NeNe quickly responded on social media that she didn’t know what Williams was talking about and her team denied that she’s quitting RHOA, NeNe is now sharing her take on the issue that nearly derailed her newfound friendship with the talk show host.

“That was a private conversation and it should have stayed private,” NeNe told People on Tuesday (Mar. 3).

But NeNe doesn’t have any beef with the daytime gossiper. “Wendy is so funny,” NeNe said.

“And so I called her, and Wendy, now let me tell you, she knew immediately she had f**ked up. She was like, ‘Um … what do I need to do? Do I need to call [Andy Cohen]? Do I need to meet you at a restaurant with the camera? I will come on the show to fix this! Are you upset? Please don’t be upset with me!’

“I said, ‘First of all, I’m not mad with you,’ and she said, ‘Okay, good, okay girl’ and changed the subject so fast. Like it never happened. She just turned it around! And I was like, ‘Okay, you have tried it.'”

And what about the big secret that brought Wendy Williams to tears?

“I know what she meant, and I will never share it.”

“I don’t even know why she even made it sound like that. It’s nothing serious. It’s not even that serious,” she added.

NeNe reiterated that her marriage and kids are all fine and that she’s not battling a secret illness.

“[S]o y’all can just stop trying to poke around and figure it out, because it’s not worth your time,” she said.

NeNe and Williams have recently developed a friendship. The two—along with Marlo Hampton—had lunch and shopped at Bergdorf Goodman in New York City over the weekend.

Williams even made an appearance on the most recent Real Housewives of Atlanta episode when NeNe sought Williams’ advice via phone call on how to play nice with Kenya Moore and the other ladies during their cast trip to Greece.

“We have fun together,” Nene told People. “Wendy, that’s my girl. She just gets me.”