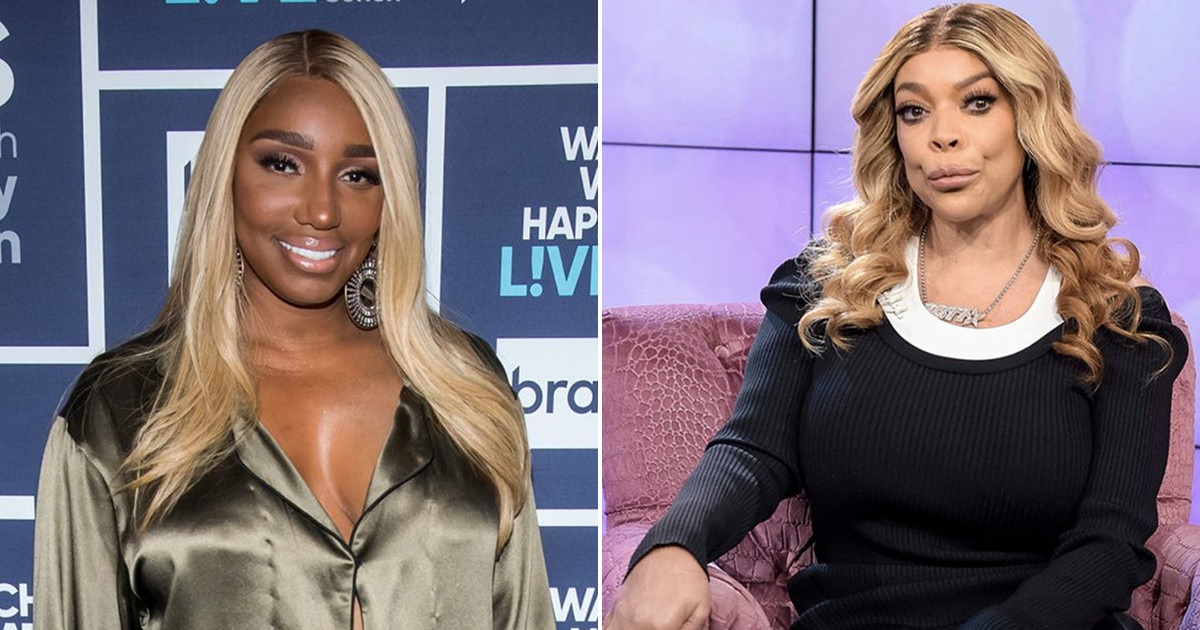 Another one of NeNe Leakes’ friendships is on thin ice. The reality star has responded to Wendy Williams’ shocking claim that she’s quitting The Real Housewives of Atlanta.

During Tuesday’s broadcast (Jan. 21), Williams revealed on her show that NeNe had texted her “I quit” earlier that morning.

Without checking in on NeNe and getting clarity, Williams assumed her new friend meant that she was quitting RHOA and reported this to her audience.

This morning (Jan. 22), NeNe tweeted out her frustration with Williams for sharing details of a private text. “What are girlfriends for if you can’t vent to them,” she wrote in part.

Private conversations should be left in private! What are girlfriends for if you can’t vent to them on those type of days

A rep for NeNe’s team also denied Williams’ claim that NeNe had quit the popular Bravo show and stated she was only “venting to a friend.”

“It’s been an especially difficult couple of weeks for NeNe, and she was venting to her friend in private correspondence. Nothing has been confirmed or officially decided for next season.”

NeNe and Wendy have developed a friendship over the past few months. They’ve hung out, posted photos with each other on social media, and Williams has been open about the new friendship on-air.

Williams is even set to make an appearance on RHOA later this season via a phone conversation with NeNe.

The two have a had strained relationship throughout the years that has only begun to be repaired since Williams’ split from estranged husband Kevin Hunter. However, Textgate may be another blip in the budding friendship.