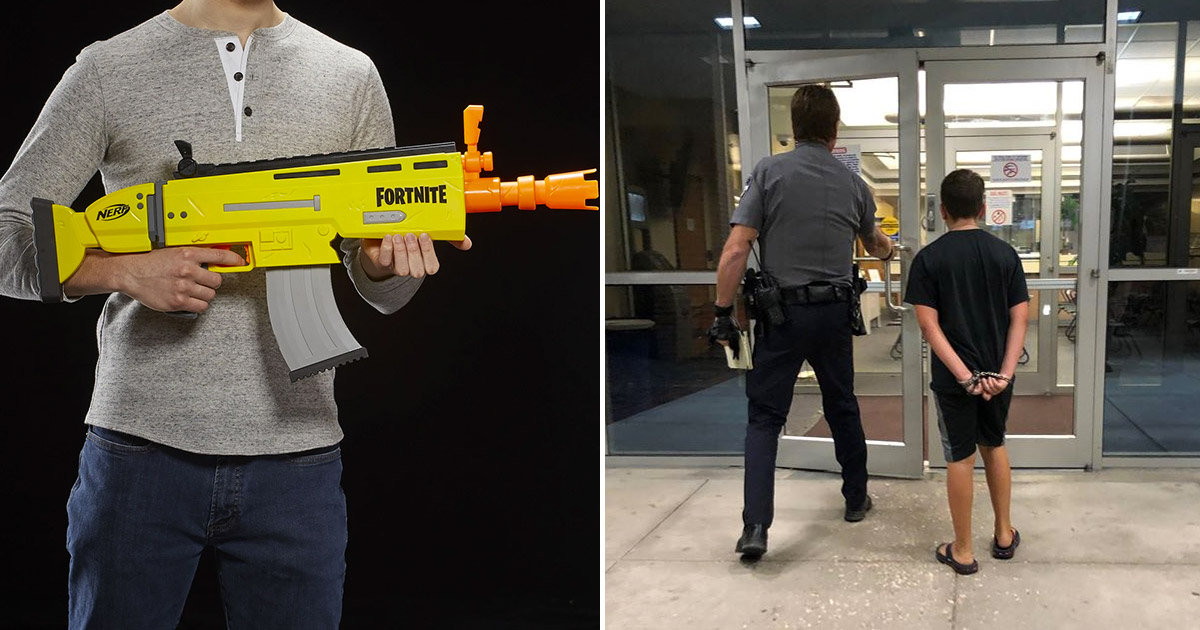 How many times have kids been told that they need to get off their phones and go outside to play? Well, when a 10-year-old Colorado boy did just that, he ended up getting arrested and charged with a class 5 felony.

Back in July of 2019, Gavin Carpenter and a friend were killing time as they waited to go to a sleepover when they decided to use broken Nerf guns to play outside as their favorite Fortnite characters.

While they were playing, they pointed the guns—which didn’t even have Nerf ammo in them—at “5 or 10” passing cars, Carpenter told authorities.

One of those drivers wasn’t happy about this, though, and he quickly slammed on his brakes and followed the two frightened children to Carpenter’s grandparents’ house. 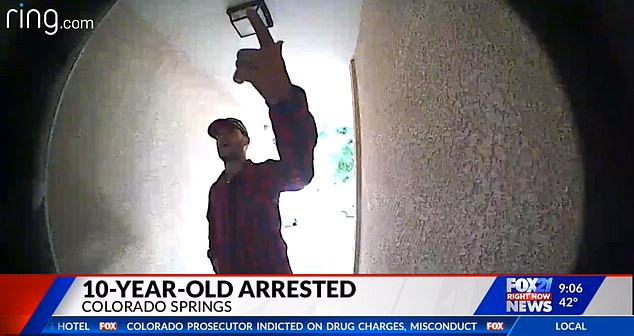 It was there that the man proceeded to berate the children and adults with an expletive-laden rant. When asked to watch his mouth around the children, the man responded by saying: “How about I call the f**king cops?”

And that’s exactly what he did. Not long after, police officers arrived on the scene and proceeded to place the 10-year-old boy into handcuffs, take him down to the Colorado Springs Police station, take his mugshot and charge him with a felony of menacing.

The news only recently broke because, after seven long months, the charges have finally been expunged from Carpenter’s record.

In a long Facebook post, Carpenter’s mother, Stefanie, shared the ordeal that has left her son “terrified of law enforcement now.”

So in order to avoid having a felony permanently on his record, Carpenter had to go through a diversion program that required him to complete community service hours and submit his grades to the court to review.

The incident has soured the Carpenters on living in Colorado despite once thinking it would be the state where they ultimately settle down. Now, though, they can’t wait to leave, but they have to wait a few more months until Carpenters father, who is a lieutenant colonel in the Army, is sent to another post.

“Unfortunately, our whole family has honestly lost respect,” Stefanie said on Facebook. “I thought Colorado would be the state that we came back to as a family…but after all of this it is confirmed we do not want to EVER come back to this state.”