GOSSIPONTHIS.COM TV Lena Waithe on Accusations She Stole Concept of New Show: “I Would... 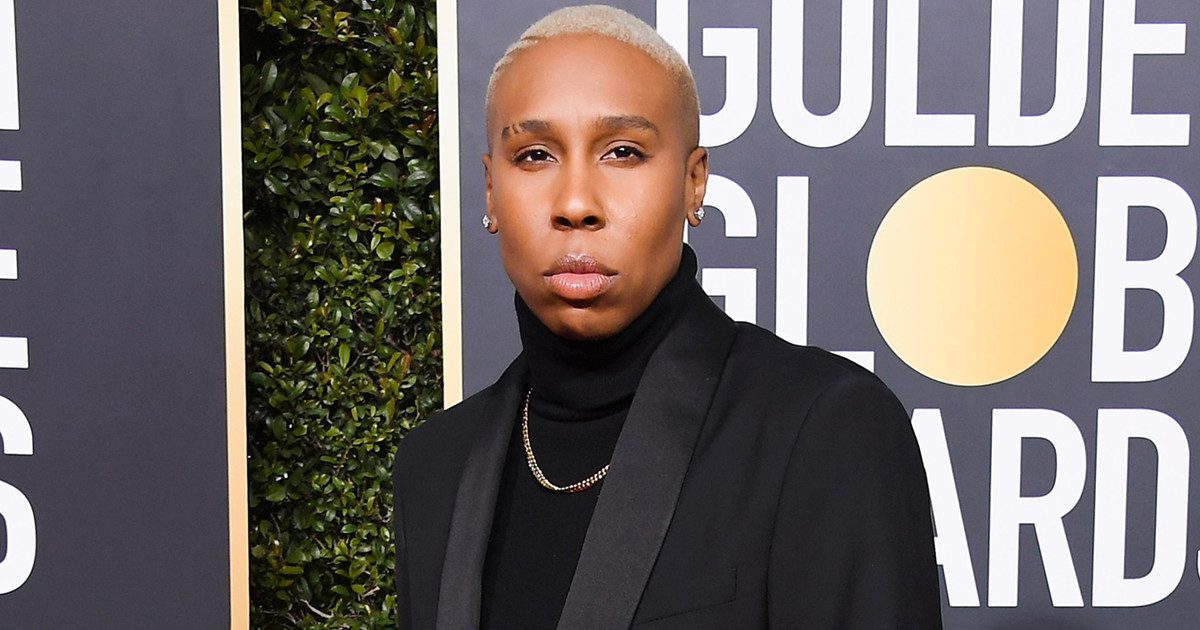 Lena Waithe is finally addressing an accusation that she stole the idea of her upcoming show from a rising screenwriter.

“I have never seen Nina Lee’s work nor would I ever steal another artist’s work,” Waithe stated emphatically in a statement she released on Wednesday (Feb. 26).

In a series of tweets (with compelling support), up and coming screenwriter, Nina Lee claimed that Waithe’s new show Girls Room is actually a rip-off of her shelved 2017 project, The Girls Room.

Lee found much support from Twitter, prompting Waithe to eventually respond to the heavy backlash she was receiving and address Lee’s claim.

Waithe says that she had no prior knowledge of Lee’s work when partnering with Dove in 2019 and joining their project which the company started working on in 2017.

She claims Dove already had a title and concept, and only brought her onboard to write scripts and help produce the show.

“As a fellow creative myself, I can only imagine how [Lee] must be feeling and I look to #Dove to give us more clarity on the situation,” Waithe wrote.

Following a personal phone call with Waithe and the Girls Room director, Lee also gave an update on the situation via Twitter on Thursday (Feb. 27).

“I spoke to Lena Waithe this morning and she and the director both assured me they would never steal, copy, or mimic another Black woman’s work. They also told me about supportive they are of Black women in film,” she wrote.

However, Lee was sure to highlight the crux of the entire issue.

“Black artists have historically struggled with having our work taken from us against our will and without permission. Therefore, I am not surprised to see what feels like a commodified version of my art being co-opted by a major corporation.”

As for Dove, the company released a statement defending the originality of their show despite striking similarities between their show and Lee’s project that include title, concept, and even aesthetic.

“Dove started working on Girls Room with our partners in early 2017, and we’re proud to have teamed up with ATTN: and Lena Waithe to bring the vision to life. The name of the series was developed before Lena or ATTN: were added to the project and was selected because our scenes mainly take place in the ‘Girls Room,’ any similarity to other creative projects is entirely unintentional.”

Dove/Waithe’s Girls Room is expected to be released later this year.