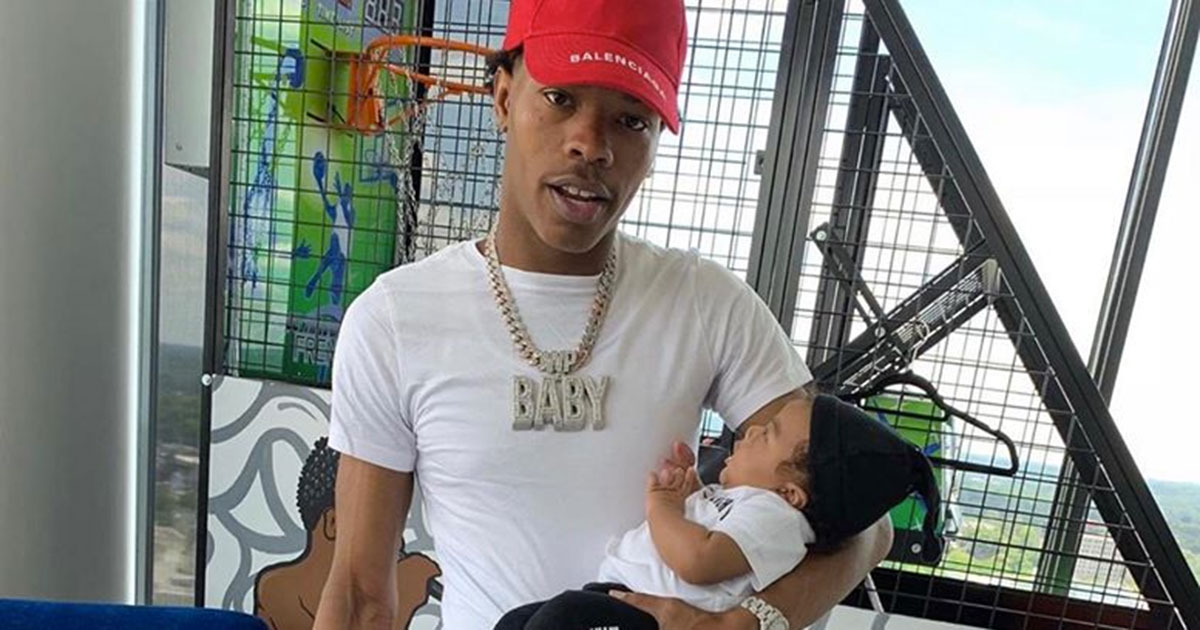 Lil Baby’s name might be Lil Baby, but he ain’t trying to have no babies. At least not right now.

The rapper and father of at least one (possibly two) babies comes through on a promise of releasing another single from his highly anticipated sophomore album My Turn by dropping “Sum 2 Prove” Friday morning at the stroke of midnight.

Right off the bat, Lil Baby is letting you hoes know he’s keeping his “lil babies” (i.e. his semen/sperm, in case you didn’t catch the reference) to himself.

And in order to do that, he’s making sure that he’s using condoms. Safe sex for the win!

“You know they say that’s my nigga, I made him a millionaire / Now, fuck it, we?all?rich / I ain’t tryna?have babies right now, so we?fuck with the rubber / But I got a raw bitch.”

“Sum 2 Prove” serves as the follow-up single to “Woah.”

Both songs will appear on My Turn, which now has an album cover but still no release date. Lil Baby says it will be out sometime this year, so patience seems like a pretty necessary asset at the moment.