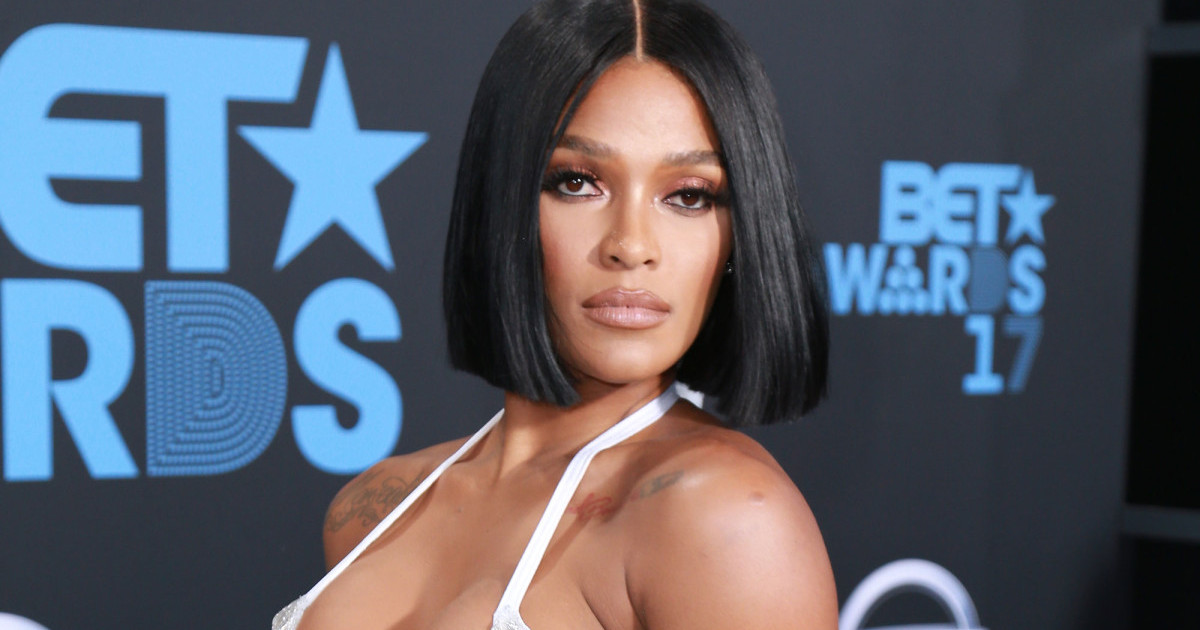 Love & Hip-Hop better get ready because the Puerto Rican Princess is ready to reclaim her throne.

After a two-year-absence, sources confirm that Joseline Hernandez is set to return to the Love & Hip-Hop franchise. However, she won’t be starring on Atlanta.

Joseline abruptly quit LHHATL in 2017 after six chaotic seasons and her issues with production, Mona Scott-Young, and her castmates.

“I left to focus on what it is that I want to do for my life,” she explained to Complex in 2017. “That’s doing my music, that’s doing my acting, my producing, and raising my kid.”

It’s been reported that Joseline has her own reality show coming to the Zeus network. It’s unclear how joining Love & Hip-Hop Miami will affect the project.

Either way, Joseline is sure to bring the drama with her. Just a few weeks ago, she was allegedly jumped by a group of women in a Miami nightclub. The altercation left her nothing but a thong.

Cameras were reportedly rolling during the incident, and was suspected to be footage for the upcoming Zeus show. But was it actually for LHHMIA? That’s yet to be determined.