GOSSIPONTHIS.COM Celebs Joseline Hernandez Left in Nothing But a Thong After Getting Jumped at... 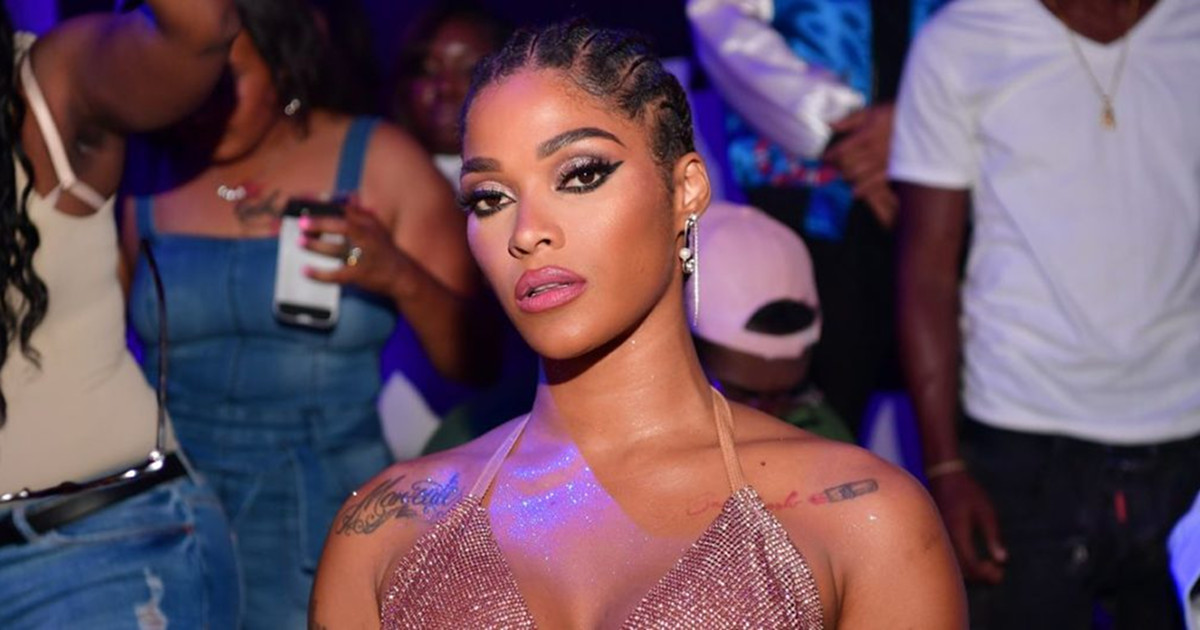 We haven’t heard too much from Joseline Hernandez lately, but that doesn’t mean the drama has stopped following her. The Puerto Rican Princess apparently got jumped in a Miami club.

There aren’t many details about the situation. However, a few blogs are reporting that Joseline was jumped by a couple of women when she was making a nightclub appearance earlier this week.

The alleged altercation left Joseline in nothing but a thong after the girls ripped her clothes off during the melee.

Blog Gossip of the City was the first to report the incident with a video of the aftermath. The video shows a thong-wearing Joseline arguing and telling people not to touch her.

A separate blog reports that Joseline got mad and walked off after a fan asked her a personal question, prompting the woman to jump on the reality star.

The site allegedly spoke with one of the women involved in the matter. The is what their source said went down:

“My friend asked Joseline ‘why would you get rid of the baby her and Stevie J’ had made…She then brushed my friend off (the chick was every NYC hood type) so my friend hit her. I mean, you can’t just brush people off in the club and think it’s cool.

“Now she’s telling people that my friend hit her with a bottle and that’s not true.”

None of this has been confirmed. However, Joseline is currently filming her upcoming Zeus reality show and cameras were rolling. It’s possible the footage will air on the show.