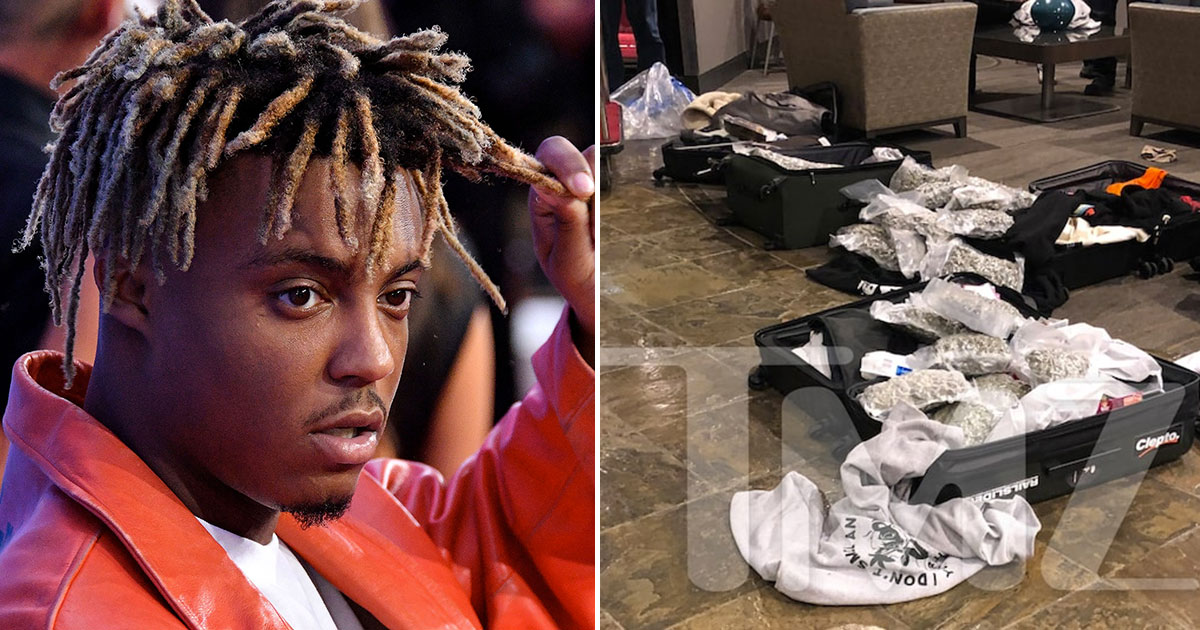 Chicago police say Juice Wrld’s associates told them the rapper was popping “several unknown pills” before he suffered seizures and died, and on top of that, the FBI seized a huge stash of weed from their private jet, among other illegal things.

TMZ reports that the FBI confiscated 70 pounds of weed from several suitcases on board the flight.

The entertainment site obtained a photo of a bunch of open suitcases filled with huge bags of marijuana sitting in the private jet terminal at Chicago’s Midway Airport.

Police said a member of Juice’s crew told them the 21-year-old rapper is addicted to Percocets. And in addition to the marijuana, police also found a bottle of codeine on the plane and three firearms.

Two men who were on the plane—Chris Long and Henry Dean—were arrested for possession of the handguns. Dean was released without bail, and Long was released after posting a $1,500 bond.

Juice Wrld’s cause of death has yet to be determined, pending an autopsy from the Cook County Medical Examiner that will be performed today. 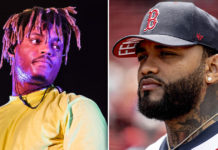