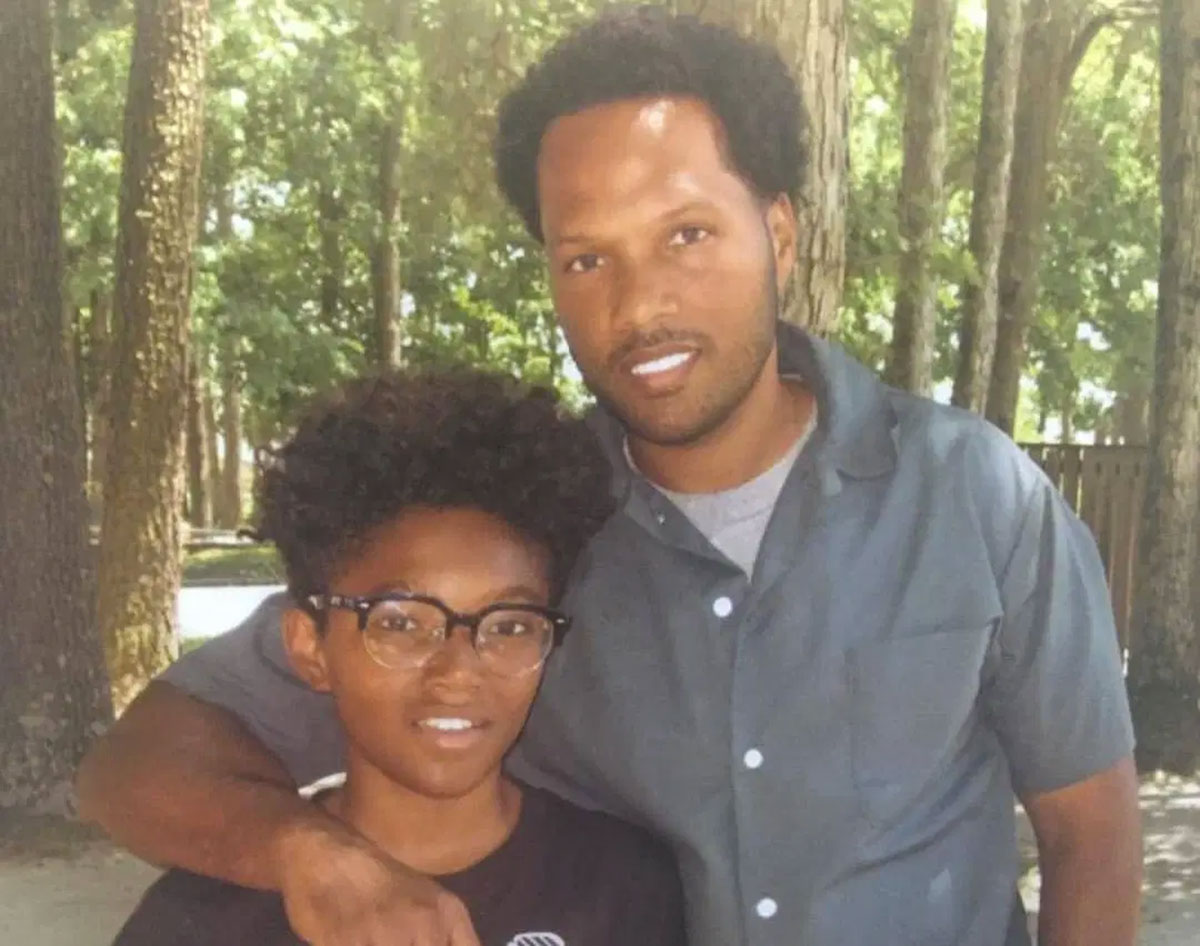 Mendeecees Harris is reportedly a free man after scoring an early prison release.

Back in July, Bossip reported that Mendeecees would be released two years from now in November 2020, however, it’s being reported that he’s already been released from the Fairton Correction Institute two years ahead of schedule

Harris was sentenced back in 2015 to eight years in federal prison after he took a plea deal agreement for drug trafficking charges.

He confessed to being a part of a massive drug ring that transported millions of dollars worth of cocaine and heroin across New York between 2005 and 2012. He said he moved the drugs between 2006 and 2008.

Harris fought the sentence, but it was ultimately upheld in appeals court. He’d already served 15 months prior to being granted bail in the case, which was considered time served, court records stated.

Along with the 8-year sentence, Harris was also forced to forget his vehicles and all of his Love & Hip Hop earnings—equal to almost $200,000. 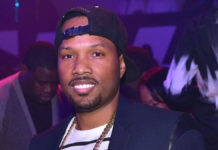