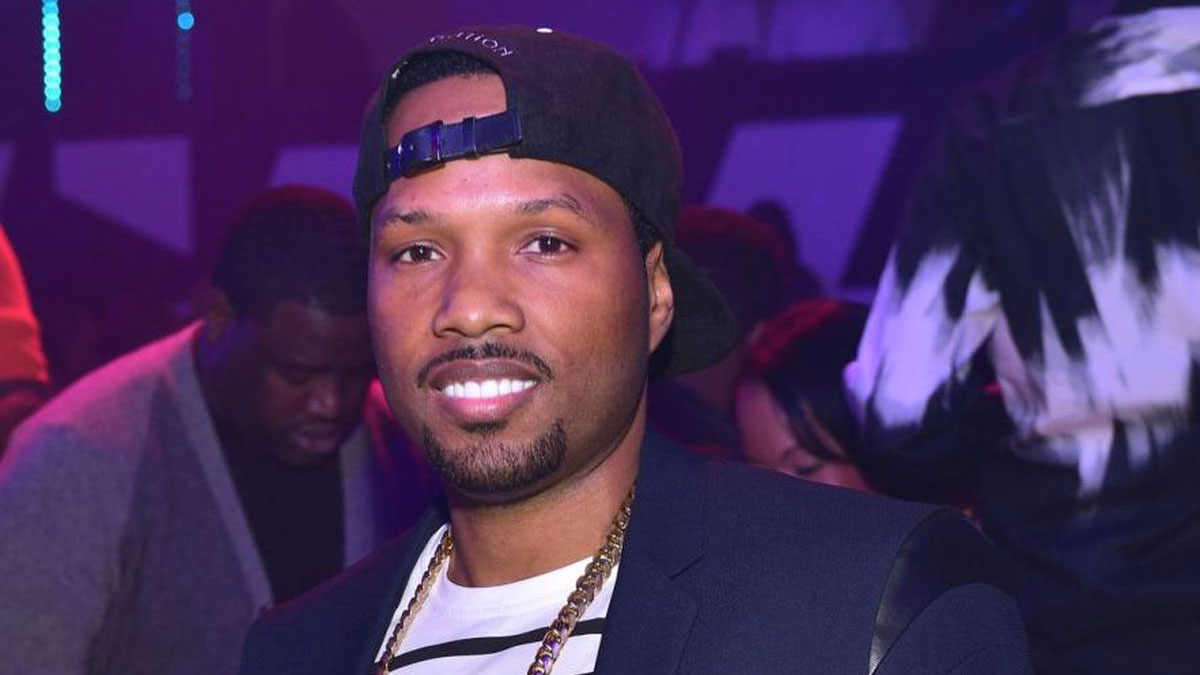 According to a report from Bossip, a year and a half from now, Harris will officially be a free man.

The site reports that Mendeecees will be released from prison in November 2020, at least three years earlier than expected.

Mendeecees was originally sentenced to a minimum of 97 months (or 8 years) in prison back in December 2015 after he pleaded guilty to drug trafficking.

Harris confessed to being a part of a massive drug ring that transported millions of dollars worth of cocaine and heroin across New York between 2005 and 2012. He admitted he was a part of the operation between 2006 and 2008.

Harris fought the sentence, but it was ultimately upheld in appeals court. He had already served 15 months prior to being granted bail in the case, which was considered time served, court records stated.

After all is said and done, Mendeecees will have served five years of his original eight-year sentence.

Bossip reports that the 40-year-old was initially incarcerated in a facility in Pennsylvania, but he’s since been transferred to a medium-security facility in New Jersey, likely to be closer to his wife, Yandy Smith-Harris and his four children (one of whom he shares with Yandy).

Mendeecees noted in court docs that he completed a substance abuse prevention class as well as courses in money management and parenting from prison. He also said he took classes for health, nutrition and public speaking. 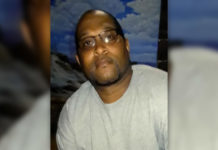