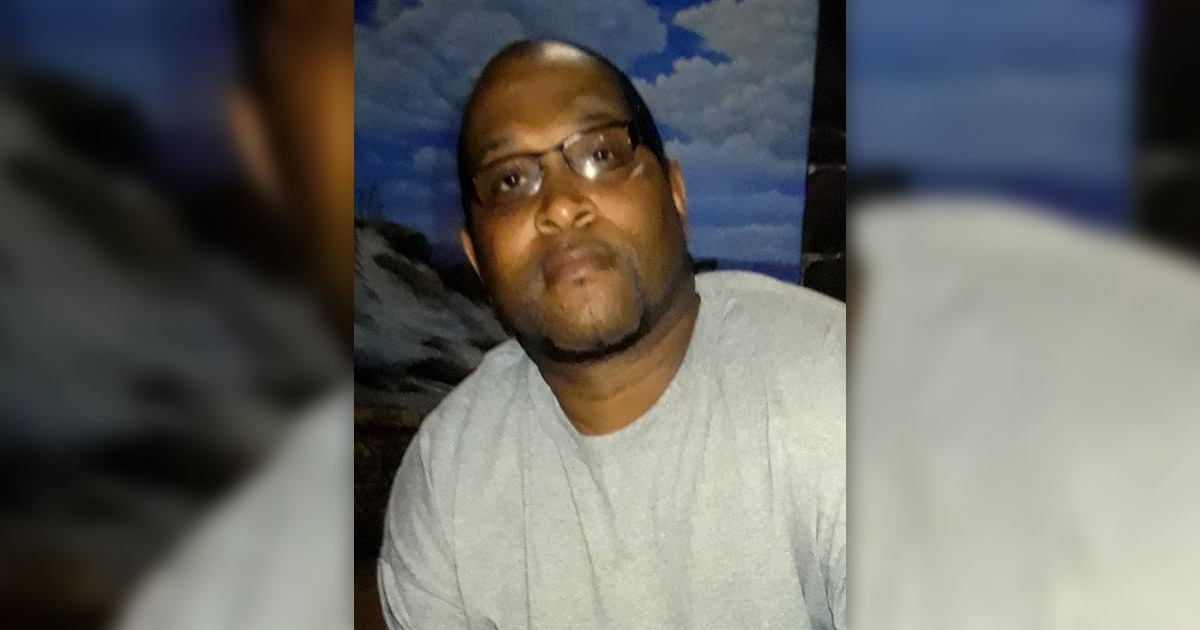 A man arrested for nonviolent drug charges who was 13 years into a 27-year sentence has become the first federal inmate in the United States to die due to complications from COVID-19, according to reports.

49-year-old Patrick Jones was arrested back in 2007 when police officers found 19 grams of crack and 21 grams of powder cocaine inside his apartment in the college town of Temple, Texas.

He was sentenced to a lengthy prison term because of previous charges and close proximity to a junior college, while his wife, who testified against him, didn’t serve any time.

Jones, who has a 16-year-old son, was attempting to get an early release after learning about the First Step Act which offers inmates the possibility of a sentence reduction.

Back in October, he wrote an emotional letter to U.S. District Judge Alan Albright to plead his case, in which he stated that he didn’t want this son to go down a similar path.

“My child having his own experience of raising his own child would validate my life experience and give meaning to my existence in this world, because 83582-180 has no meaning,” he wrote in the letter, referring to his prison inmate number.

“It is just a number to be forgotten in time. But Mr. Patrick Estell Jones is a very good person. Caring, hard-working, free and clean of drugs, and a lot smarter now, with a balanced outlook on life.”

His request was denied in February, and less than a month later, Jones passed away from complications caused by the coronavirus.

According to authorities, Jones was known to have “long-term, pre-existing medical conditions,” which placed him at a higher risk of death if he contracted the virus.

This is a problem that has many people worried as the worldwide pandemic continues to spread throughout national prisons.

In an announcement Friday (Apr. 3), Barr said that he was directing the Bureau of Prisons to give at-risk inmates special treatment to keep them protected, but the measures aren’t enough for civil liberties groups who claim countless US prisoners are still too exposed to the virus.

On the same day of his announcement, it was revealed that 91 inmates and 50 staff members at 122 facilities across the U.S. have been diagnosed with COVID-19.