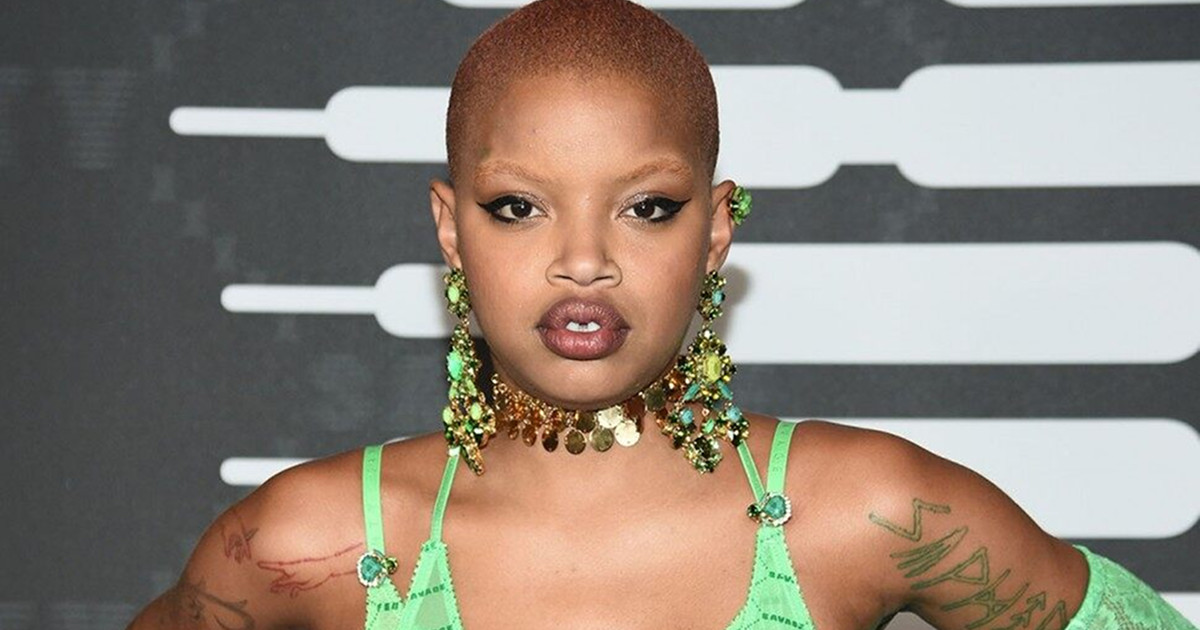 In an Instagram post earlier this week, the Love & Hip-Hop Hollywood star revealed to her followers that she’s about to begin chemotherapy. However, she’s beginning the treatment with her spirits high.

“How I feel about chemotherapy, shout out to everyone that gotta go through it #atleastimalreadybald,” she wrote with a photo of several friends, including boyfriend and LHHH co-star Micky Munday.

The 23-year-old the exclusively shared with The Shade Room that she’s been diagnosed with stage 3 melanoma and it’s starting to spread. She tells the outlet that she’s “currently fighting for her life.”

Slick made it known in a separate post that she’s no victim.

Nonetheless, she has received an outpouring of support from fans and other celebs like Taraji P. Henson, La La Anthony, and model Jillian Mercado.

According to the American Cancer Society, melanoma (a type of skin cancer) can be deadly if left untreated. It typically begins to spread in stage 3 and chemotherapy or other courses of treatment are recommended.

Slick is known for being featured in several of Rihanna’s Fenty Beauty campaigns. She has also worked with Kanye’s Yeezy collection, Marc Jacobs, Miu Miu, Calvin Klein and Moschino.

In 2018, she famously went into labor immediately after walking in a Savage x Fenty runway show.

Paramedics backstage transported her to the nearest hospital where she welcomed a son named Saphir. The boy’s father, Adonis Bosso, is also a model.