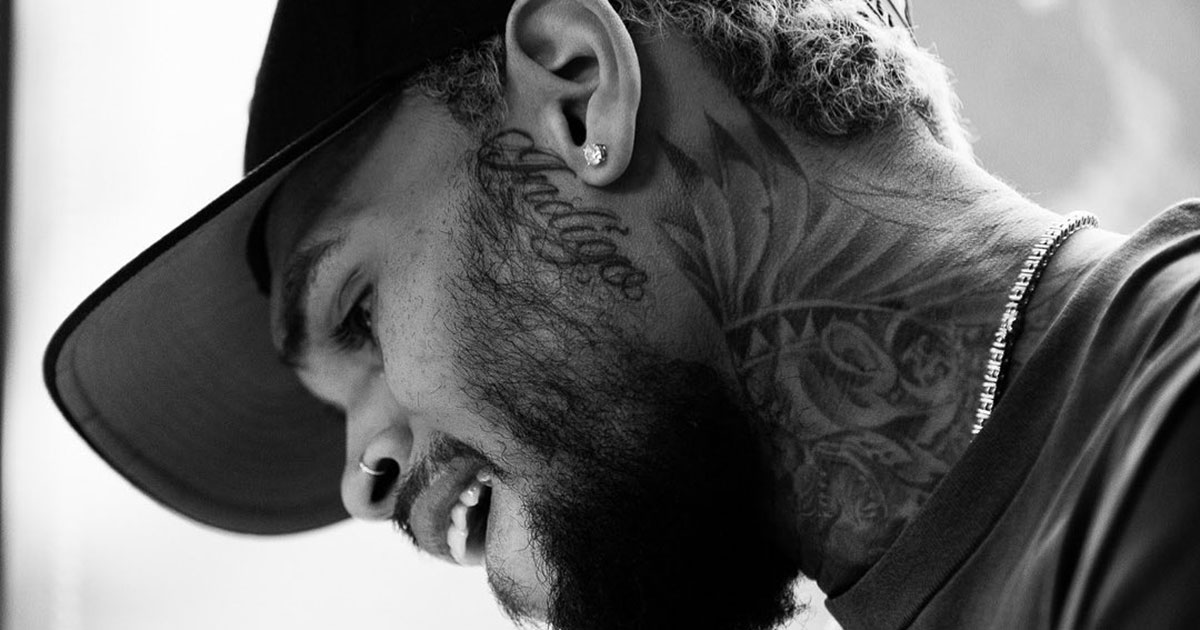 The singer confirmed that his girlfriend Ammika Harris has given birth to their first child together, a baby boy, with an Instagram photo of him appearing to dote on a newborn baby.

He followed that post up with a photo of himself wearing a hoodie with the word “BORN” on it.

Harris herself also hinted at the birth of a child on her Instagram Stories, writing: “I was in love, when I first saw you [heart emoji].” 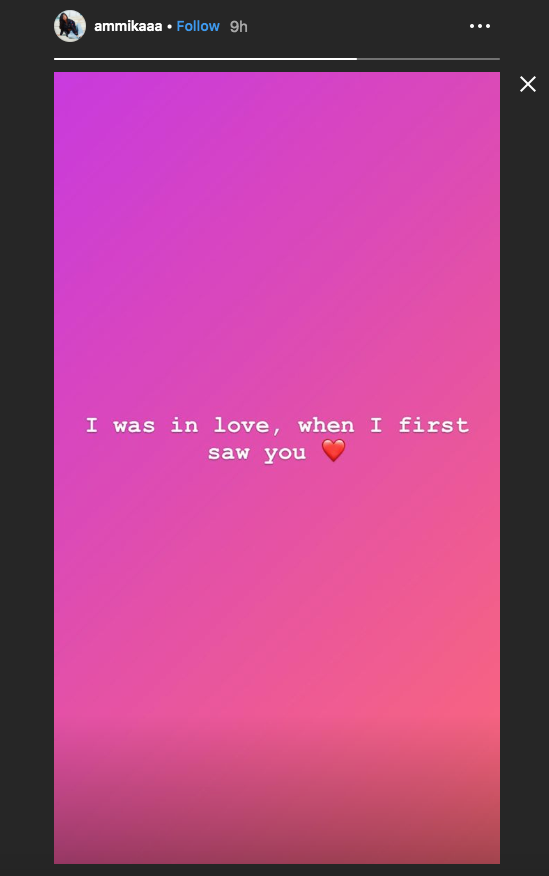 As we previously reported, Ammika Harris checked into Tarzana Hospital in Tarzana, California Wednesday night (Nov. 20) to prepare for the baby’s birth with Brown by her side the entire time.

While this is Ammika and Chris’ first child together, this makes baby number two for Chris, who’s already a dad to 5-year-old Royalty Brown, the daughter he shares with Nia Guzman.

Ammika’s pregnancy has been speculated for months. The news was first revealed back in May after Chris commented “BM BAD” on one of her photos. (FYI: “BM” means “Baby Mama.”)

Regarding Chris and Ammika’s relationship status, sources close to the couple tell Gossip On This they are currently together and trying to make it work for their newborn son. 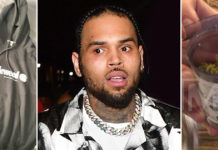