GOSSIPONTHIS.COM Celebs Chris Brown is Having a Baby Boy With His Ex-Girlfriend Ammika Harris 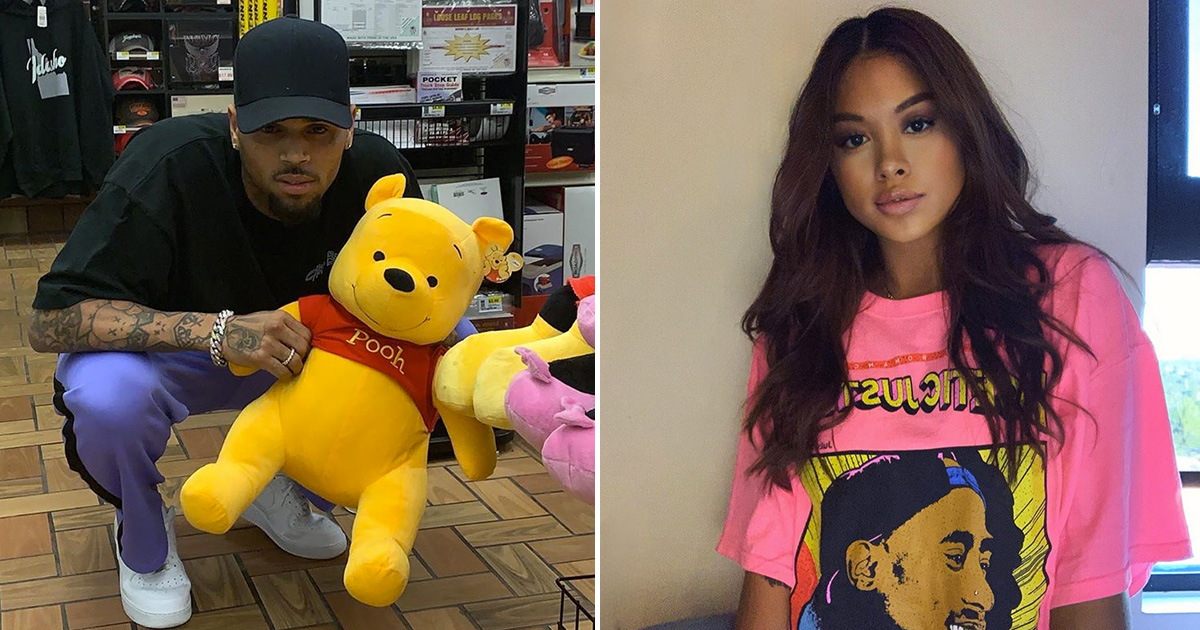 According to TMZ, Chris Brown’s ex-girlfriend Ammika Harris is pregnant with their first child together, and sources say that the bun in the oven is a little boy.

While the child will be Ammika’s first, he’ll be Chris’s second, as he’s already a father to 5-year-old Royalty, the daughter he shares with Nia Guzman.

As for Chris and Ammika’s relationship status, TMZ’s sources say they currently are NOT together, however, there’s no bad blood between the expectant parents, and Ammika is reportedly “happy with the way Chris is treating her … financially, medically and emotionally.”

PREVIOUSLY: Chris Brown’s New Girlfriend, Indyamarie, Broke Up With Him Because He Got His Ex-Girlfriend, Ammika Harris, Pregnant

The news of Harris’ pregnancy with Brown’s baby was first revealed back in June, however, rumors were floating around the month prior after Chris commented on one of her photos: “BM BAD.

BM means “baby mama” and in another photo, Ammika appeared to be showing off a petite baby bump, alluding to the “best birthday gift ever” being her pregnancy.

While neither Chris nor Ammika have publicly commented on the pregnancy, eagle-eyed fans have noticed that Ammika has been wearing baggy clothes that cover her belly in photos she’s recently posted on Instagram.

The baby is reportedly due to arrive sometime in the fall.