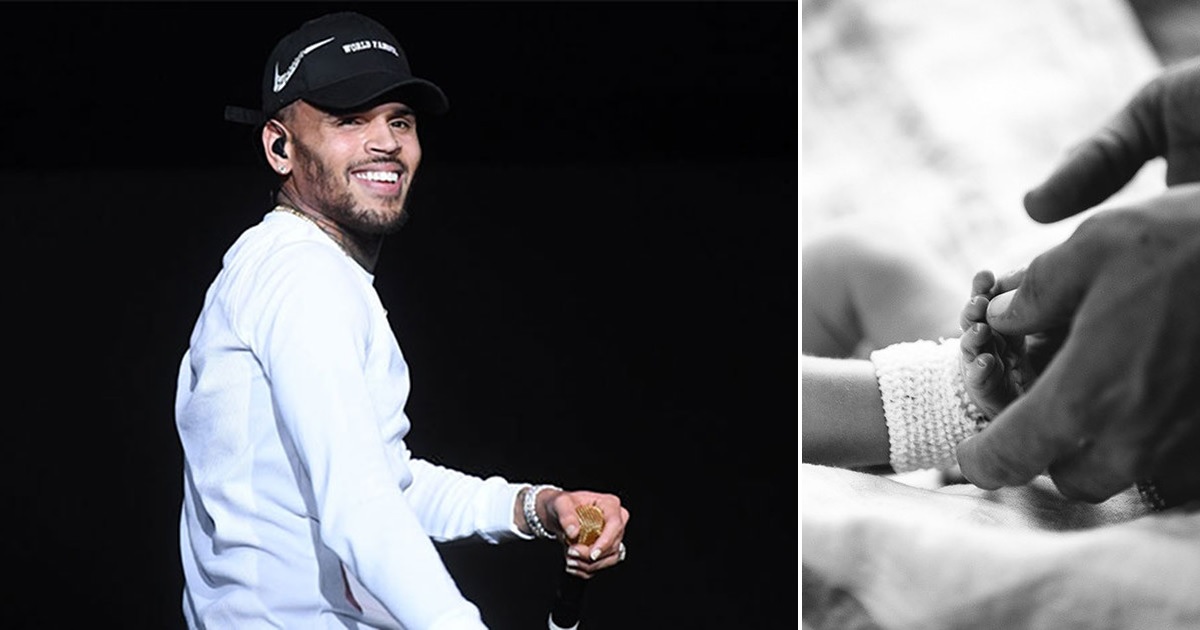 Chris Brown has officially introduced his son to his fans, and the world.

Brown shared the first image of the baby boy in an Instagram post on Wednesday (Dec. 11) and also revealed his name: Aeko Cotori Brown.

Brown’s ex, Ammika Harris, Aeko’s mother, also posted the same image on her Instagram Story. “Forever won’t be enough with you,” she wrote.

As we exclusively reported first, Harris gave birth in November. And Brown seemingly confirmed certain details such as the baby’s name and birthdate (Nov. 20), based on cryptic social media posts and photos he shared.

It was first reported that Harris was pregnant back in June.

Though they never officially confirmed the baby, it was basically an open secret. The two made cryptic social media posts/comments and sources shared details throughout the pregnancy.