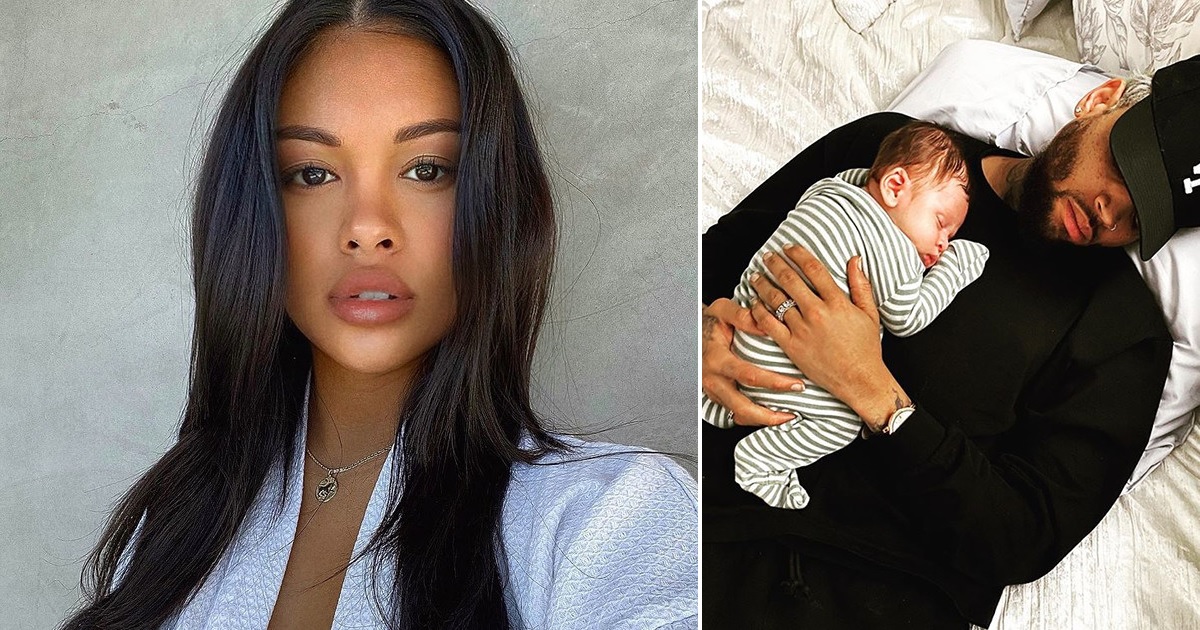 Chris Brown IS the father! And there never was any doubt.

Brown just celebrated his first Christmas with his son Aeko Cori. He and the baby’s mother, Ammika Harris, shared photos of Aeko on Christmas Day.

But one fan just isn’t ready to accept the fact that Brown has another child.

A hater posted a nasty comment on Harris’ photo, casting doubt that Brown is Aeko’s father and even going so low to say that the infant is “not that cute.”

“Try it again… He’s not looking like him,” they wrote. “Royalty is his daughter and she’s special and beautiful since beginning… He’s just an Asian boy nothing more… I love babies and god forgive me but he’s not that cute.”

Though it’s probably frustrating when it seems like many assume that babies must look like their daddies and a mother’s DNA has no influence on appearance, Harris took the Michelle Obama approach and went high to combat the low comment.

“God bless your heart too,” she simply wrote.

Brown and Harris welcomed Aeko in November. Though the two are no longer together, they have both doted on the baby since his arrival, making several appearances on their social media accounts.