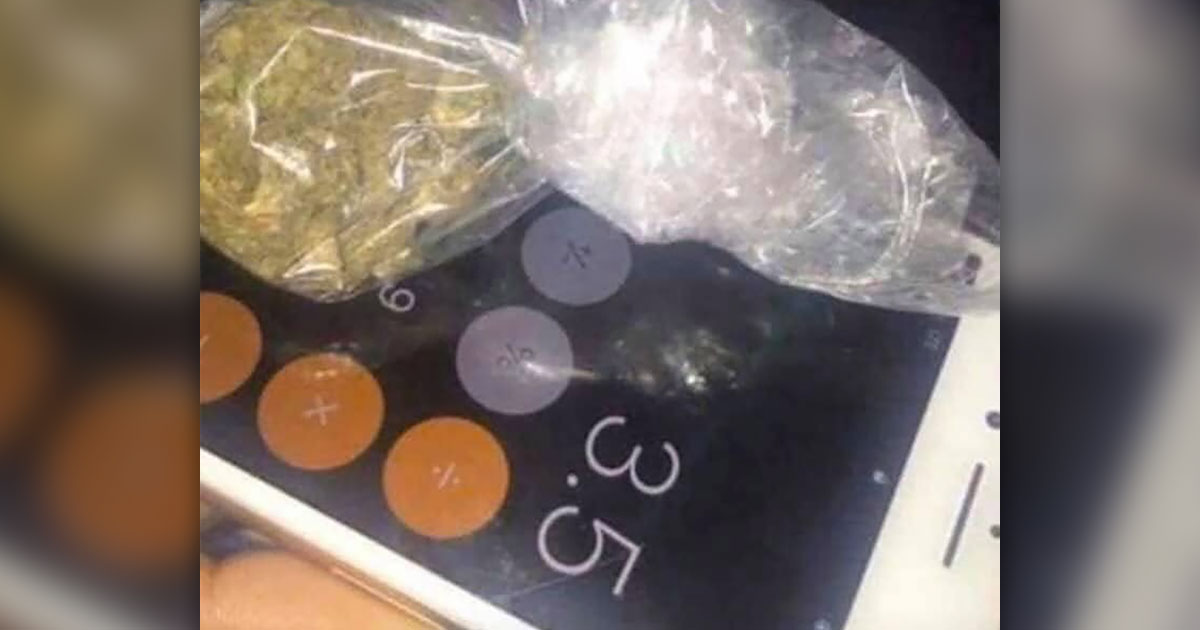 A Missouri police department has issued a warning about “untrustworthy drug dealers” who, instead of using a certified gram scale to weigh drugs, are using smartphones to trick people into thinking they’re actually getting what they’re paying for.

The Winfield Police Department in Missouri took to social media on Thursday (Nov. 7) to alert citizens about a “new scam.”

“Some untrustworthy drug dealers are using their cell phone, instead of a certified scale to display the weight of the merchandise that they are selling,” the department wrote in a tongue-in-cheek post on Facebook.

“By placing the drugs on their cell phone, they can type in whatever weight they want, claiming it was the weight agreed upon during your transaction.”

So, to help people avoid becoming a victim of this scam, Winfield Police said their officers would be made available to assist them by weighing up their purchases for them to make sure they’re not getting cheated by their drug dealers.

The police department said that if you’re unable to meet with an officer in person, they would like for you to give their office a call, and officers would “be happy to contact your drug dealer” to speak with them.

“We have the best police dept ever!!” commented one Winfield resident. “Always looking out for the citizens. Great job guys!!”