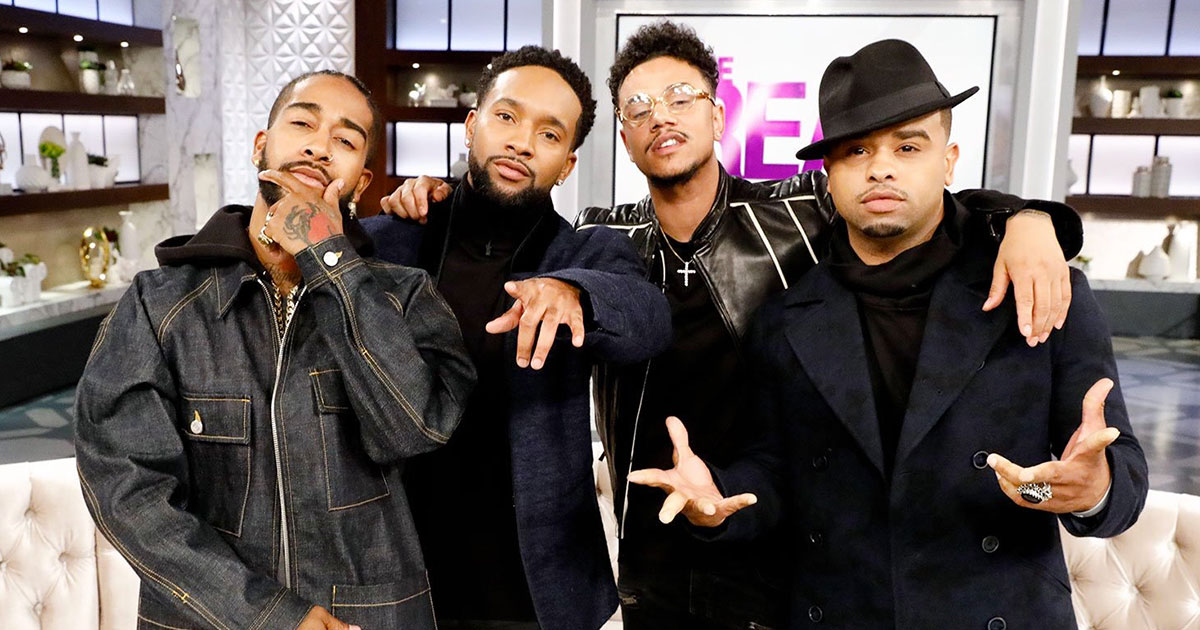 Omarion hasn’t appeared on Love & Hip-Hop Hollywood since its second season (2015), however, he’s been a major player on the current season without even making a single on-screen appearance.

This season saw Apryl Jones—Omarion’s ex-fiancé and the mother of his two children—begin a highly publicized relationship with Lil Fizz, Omarion’s B2K bandmember.

And now, The Jasmine Brand is reporting that Omarion AND his mama get dragged into the mess at the LHHH reunion.

According to the site, Omarion’s other B2K member J-Boog is accused of having sex with Omarion’s mom, Leslie Burell!

The bombshell was dropped after Boog chimed in on someone else’s drama during the reunion and they clapped back.

It’s unknown who tried to expose the R&B singer, but many suspect Moniece Slaughter, Fizz’s baby mama and foe, as the culprit.

The Jasmine Brand also shared other exclusive details about the LHHH Season 6 reunion, including a major blow-up between Moniece and Fizz.

Also, K. Michelle was unable to attend the taping because she was recovering from surgery. And Apple Watts wasn’t even allowed on the set; she filmed from a separate area.

Season 6 of Love & Hip-Hop Hollywood is currently airing, and dates for the reunion episodes have yet to be announced. But if the tea is true, it will be must-see ratchet TV.