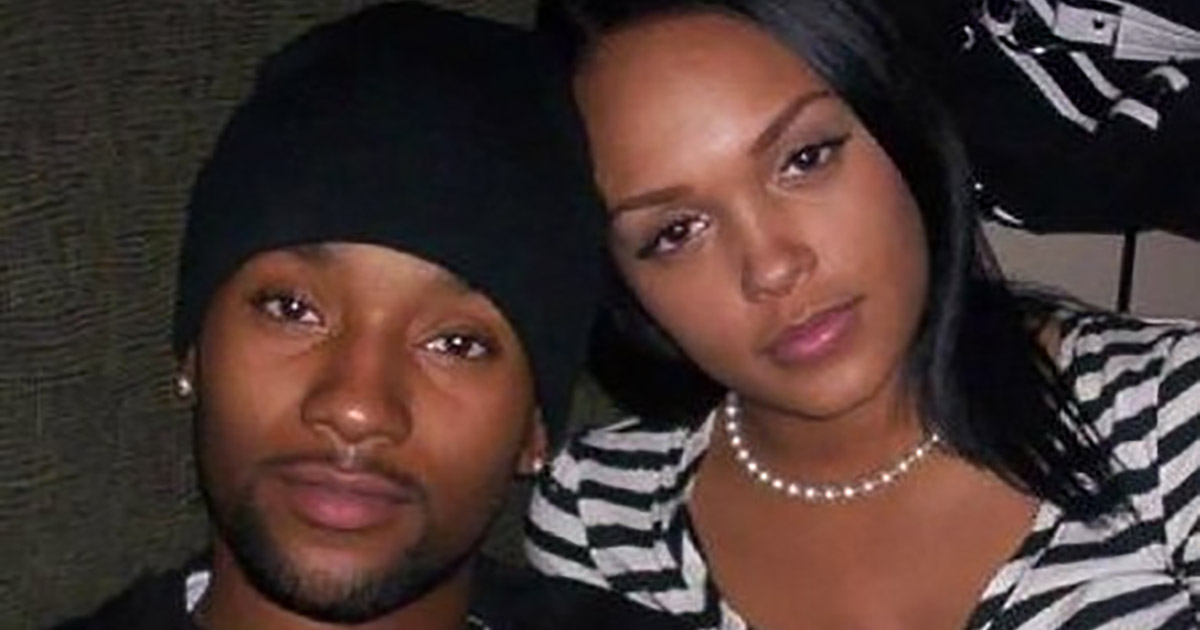 J-Boog’s baby mama is about as ignorant as they come.

In video footage captured by Gossip of the City, Boog’s BM admits to not liking black people. However, she claims she is not racist because she’s mixed.

“I like the Mexicans and the whites. I don’t really like the blacks, but I’m not racist cause I’m all of them,” Jondelle Michelle Lee says in the video she shared on social media.

Boog’s baby mama goes on to say that black people are ghetto and that’s why she doesn’t like them.

“Black people are ghetto and I don’t like ghetto,” she said.

She also tells her followers that black girls hated on her growing up and were envious of her because she dated popular dudes.

“When I was growing up all the black girls use to be hating on me. They use to always try to talk mess and try to lie on me. I always had the flyest dudes or the popular dudes if you want to say. And the girls used to be hating and like go tell, and lie. It will always be the black ghetto looking girls hating on me.”

Lee said, despite her dislike for black women, she does like black men and “proper black” people.

“Now that I’m older I don’t care too much for them. I like black guys, of course, but I don’t really like black girls cause they ghetto. I like the proper black people if that make sense to y’all,” she says in the clip

Though they’re not currently together, J-Boog and his Jondelle were said to be longtime sweethearts at one point and have three children together.

Whew chile … he really knows how to pick ’em!