GOSSIPONTHIS.COM Celebs Lamar Odom Gives His Life to Christ, Thanks Jesus for Keeping Him... 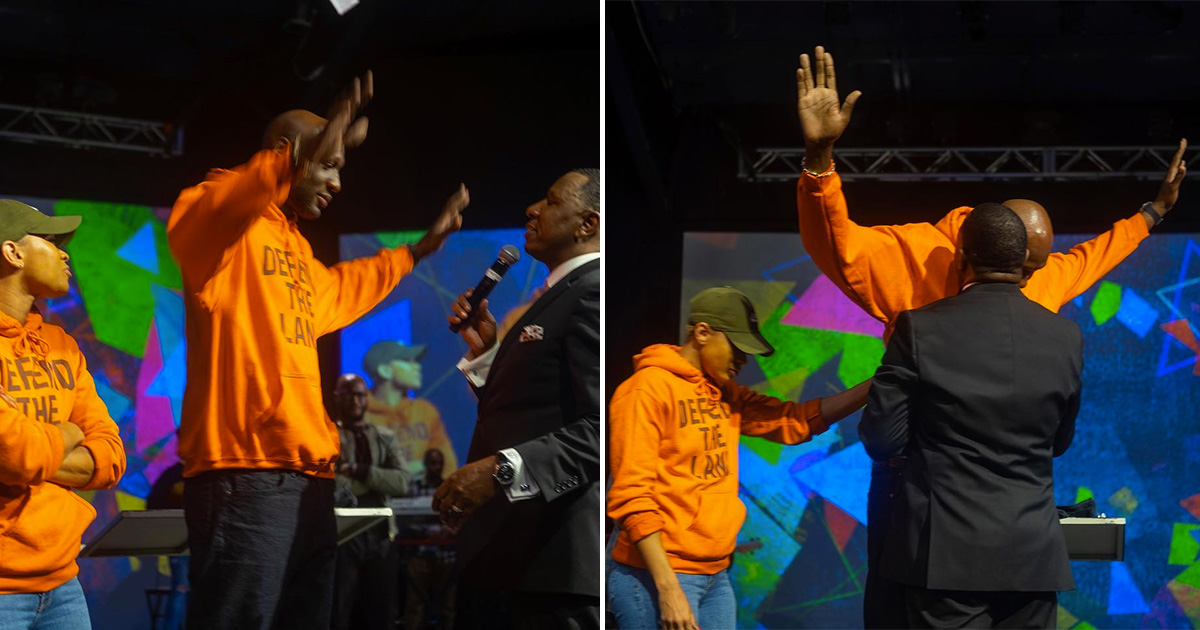 Kanye West isn’t the only one in the middle of spiritual awakening.

Lamar Odom, after literally walking through the valley of the shadow of death, has officially turned his life over to Christ.

In an Instagram post, the former NBA shared the news that he “got saved” over the weekend at The Word Church.

Odom shared how grateful he is to be “walking with the Lord” and thanked The Word Church Founder & Senior Pastor Dr. R.A. Vernon for showing him the light. He also thanked Jesus for “keeping [him] alive.”

“Nowadays I’m doing the best I can in walking with the Lord,” he wrote. “Thanks to Pastor Vernon @drravernon, I got saved at @thewordchurch this weekend. I had to show Jesus my appreciation for keeping me alive!”

Odom’s girlfriend, Sabrina Parr, has been supportive of him throughout this process, and commented under his post saying that she would continue to be by his side.

“Nothing better than a man of God! Keeping pushing through life baby!! God willing I’ll be right here by your side!!!!” she wrote.

Lamar has been candid about his struggles with drug and alcohol addiction over the past few years, and he even released a memoir called Darkness to Light earlier this year in which he talks about being so high on coke and ecstasy one time that he threatened to kill Khloe Kardashian, his girlfriend at the time.

In an interview with CNN back in May, Odom revealed that strength in God helped him through that dark period in his life.

“The strength in God, the strength in my family for never giving up on me, that’s who I live for now,” he said. “I lived selfishly for a long time. I’ll be an addict for as long as I live.

He added: “I’m trying to go forward and trying to move forward. If I do drugs, that’s moving backyards. If I live moving backwards, that means I’m living to die.” 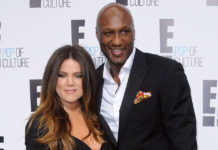