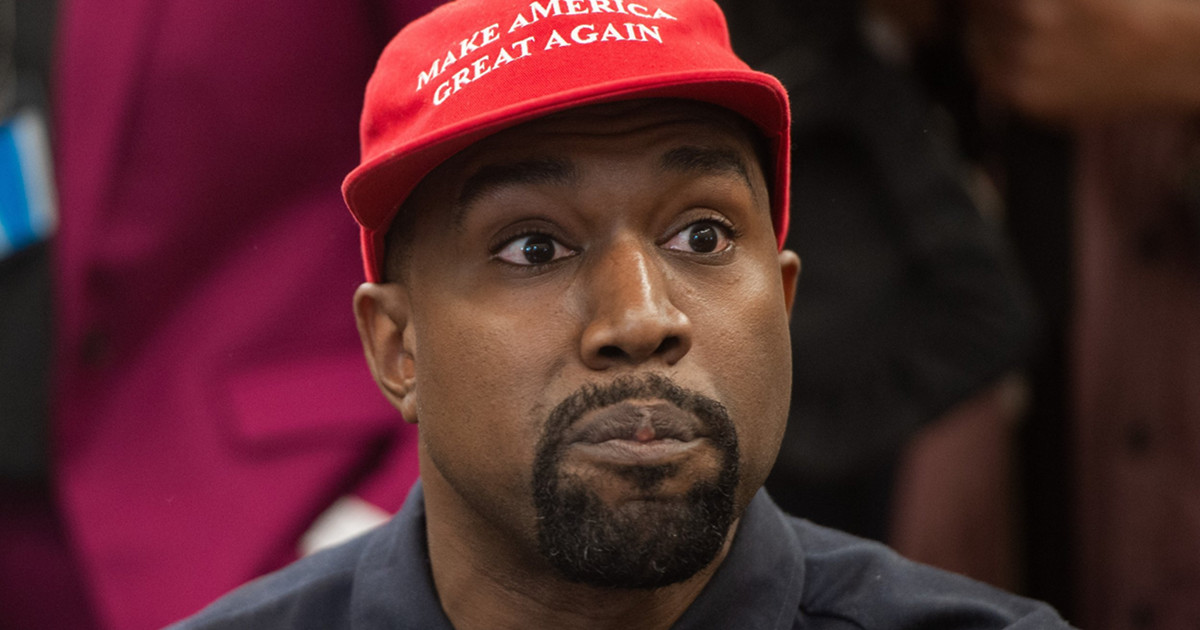 As if you already didn’t know, Kanye West has gone full MAGA now.

In a recent interview to promote his new gospel rap album, Jesus is King—inspired by his own Sunday Services—the rapper rails against Democrats for “brainwashing” Black Americans and forcing them to have abortions.

Ye sat down with radio host Big Boy for an in-depth interview about the album, his religious revelation, and politics.

When Big Boy asked if West’s support for Donald Trump could be perceived as turning his back on the black community, Kanye took the opportunity to blast liberal democrats.

“We’re brainwashed out here, bro. Come on, man. This is a free man talking. Democrats had us voting [for] Democrats with food stamps for years. What are you talking about? Guns in the 80s, taking the fathers out the home, Plan B, lowering our votes, making us abort our children…Thou shall not kill.”

You can watch the full exchange in the clip below:

Even though Kanye claimed, without evidence, that Democrats were forcing black women to get abortions, anti-abortion outlets and organizations quickly jumped on the soundbite to praise him for the pro-life stance and bashing liberals.

Remember, this is the same man that said “George Bush doesn’t care about black people” on national television.

Big Boy pushed back and asked if Ye’s support for Trump was an endorsement of racism. His response: “The most racist thing a person can tell me is that I’m supposed to choose something based on my race.”

“I’m not telling nobody not to vote Democrat…I love Obama, I love lemonade, I love Wingstop, I love Polos, I love Jordans,” he continued.

Kanye is wearing that red MAGA hat mighty snug at this point. He’s fallen deep into the sunken place, and we may never get him back.

And as the 2020 presidential election moves on, just be prepared for Trump and other Republicans to pimp out their favorite Black rapper.