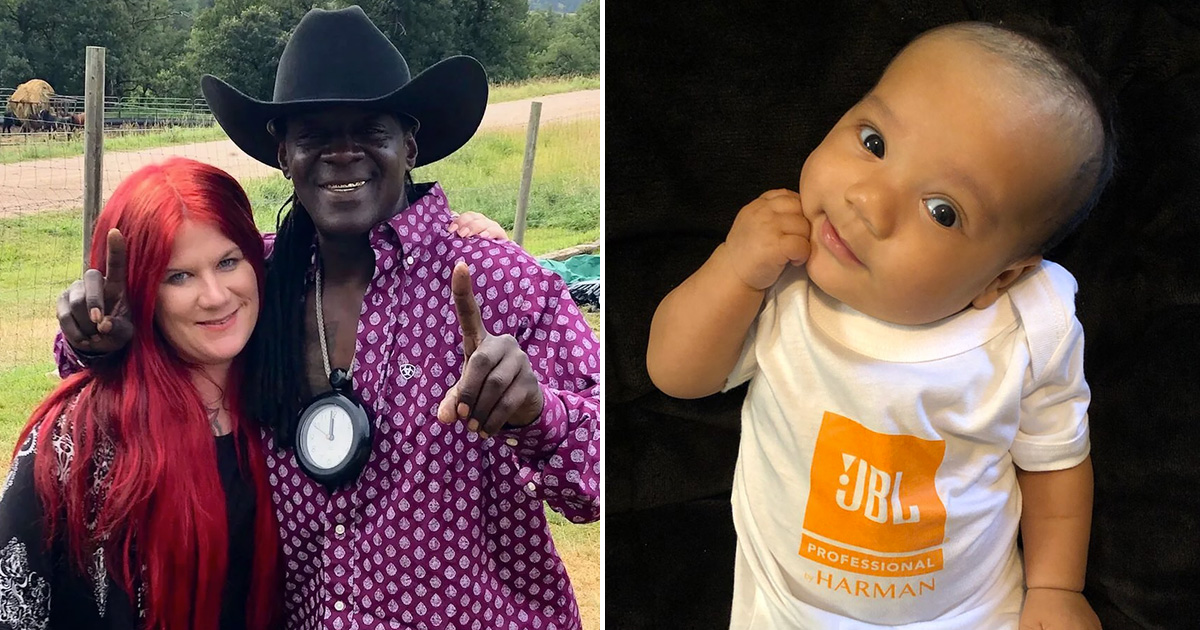 Flavor Flav just took a DNA test and it turns out he’s 100% that baby’s daddy!

According to The Blast, a paternity test confirmed that the 60-year-old rapper is the father of Kate Gammell’s 2-month-old son Jordan.

Gammell, who once worked as part of Flav’s management team (after previously working with Flav’s former Public Enemy groupmate Chuck D), filed a paternity suit against him earlier this month after he ghosted her not long after she gave birth to the baby.

The Blast reported that Grammell’s pregnancy was documented by WeTV for their reality series “Growing Up Hip Hop New York,” and cameras were even on hand to capture scenes from the baby shower, which was attended by Flav’s other children. 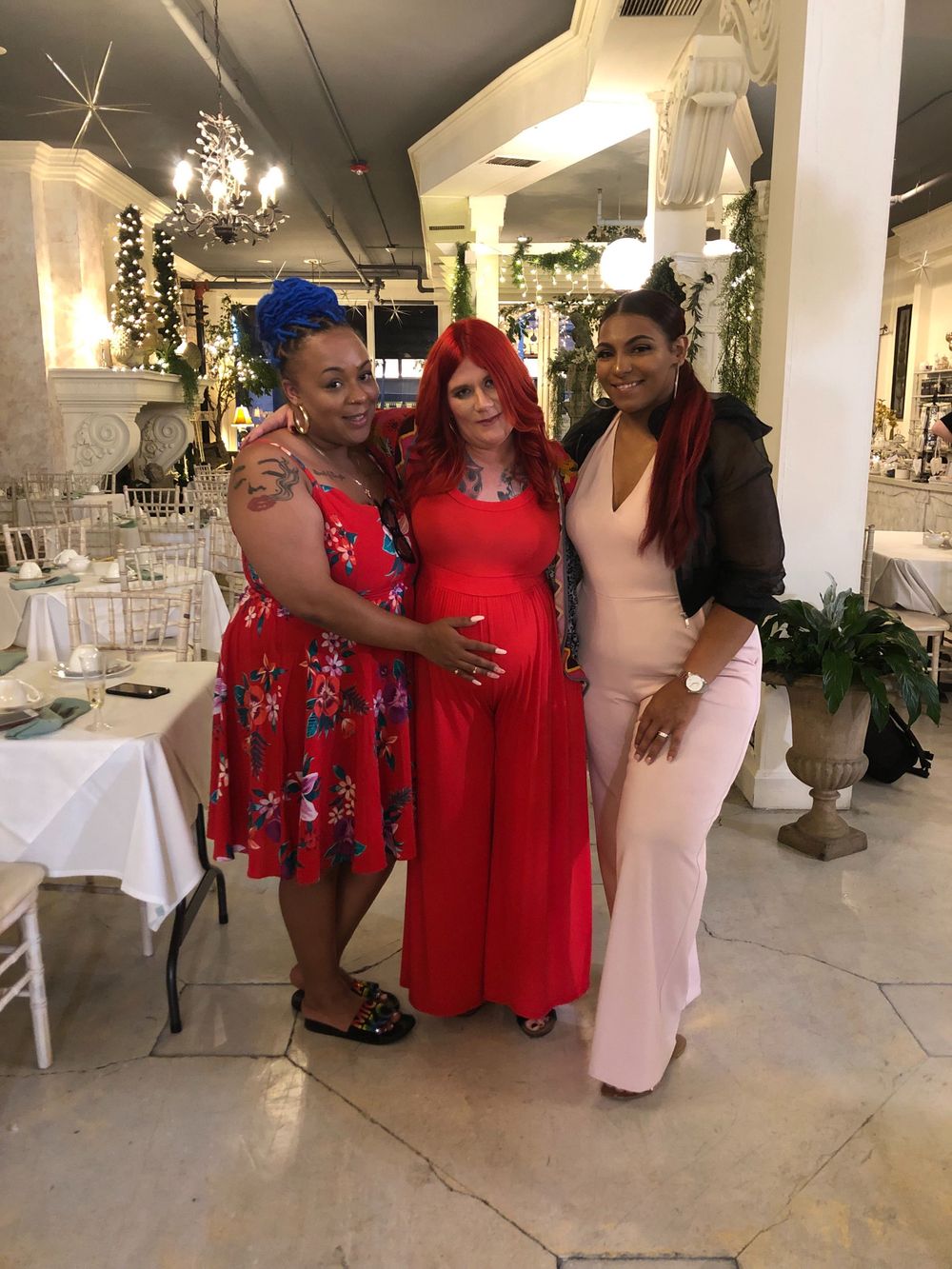 Kate was also interviewed by producers after she gave birth and “GUHHH” reportedly shot scenes at her parents’ home.

Flav denied being the child’s father, however, an at-home DNA test completed by LabCorp on October 21st says there’s a 99.9% chance that the former Public Enemy hypeman, whose real name is William Drayton Jr., is the daddy.

Now that paternity has been established, Kate is asking a judge to force Flavor Flav to step up and be responsible by paying child support.