GOSSIPONTHIS.COM News Dentist Suspended for 12 Months After Patient Bled to Death After Having... 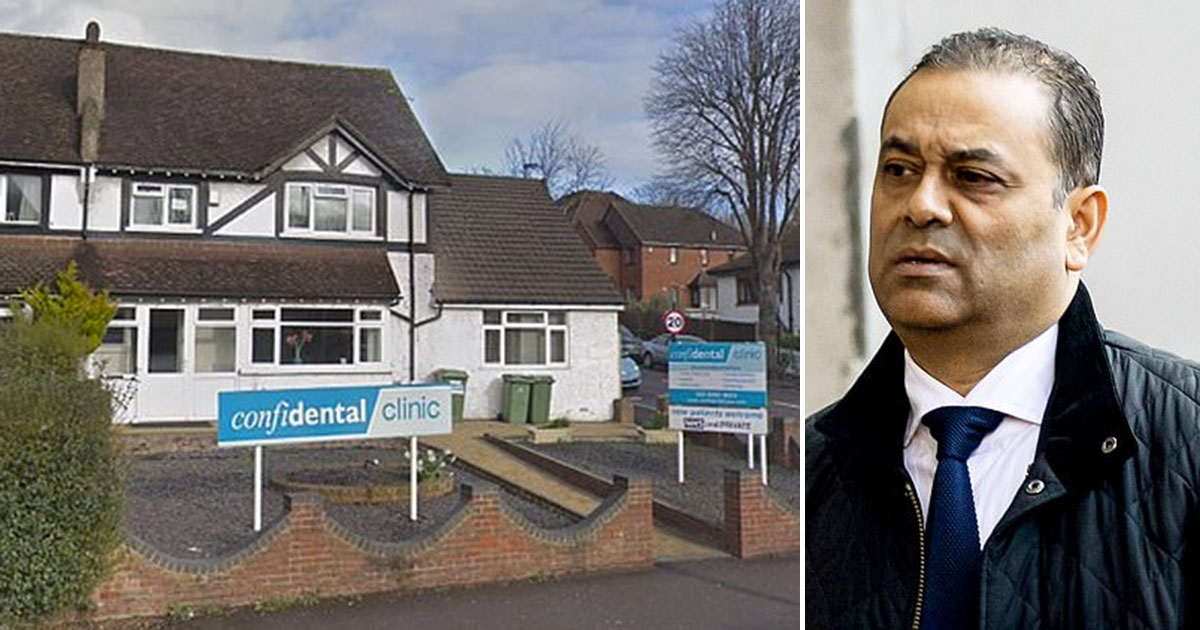 A UK dentist was suspended after one of his patients bled to death just hours after he finished pulling out her teeth.

Tushar Patel has been banned from working for the next 12 months after officials found him unfit to practice following a “catalogue of errors,” according to a medical standards report.

Patel’s female patient was suffering from advanced gum disease and was having her upper teeth removed to be replaced with dentures.

According to the report from the UK’s General Dental Council, the woman told Patel she’d been taking a blood-thinning medication called Warfarin to manage a rare blood disorder called thrombotic thrombocytopenic purpura (TTP) that causes clotting throughout the body.

The GDC report states that the patient collapsed at home not long after the second of two appointments scheduled within a week of each other. Five teeth were extracted during each session, the report revealed.

The woman was rushed to King’s College Hospital in London with severe bleeding from the mouth, but was later discharged after doctors treated the bleeding with gauze and local anesthetic and by applying pressure.

The bleeding resumed the next day and she collapsed a second time.

She was rushed to the hospital again, but died the following day. The coroner determined her cause of death was a hemorrhage from the tooth extraction site.

According to GDC’s report, Patel was aware of his patient’s medical history, but failed to “discuss” or “advise” her of any possible complications that could arise, and instead decided “it was safe to proceed” with the surgery anyway.

Patel admitted to the allegations and agreed that he should have done no more than three extractions per visit.

He also expressed his “sincere remorse and unhesitating acknowledgment of the contribution of [his] actions to the tragic outcome for Patient A.”