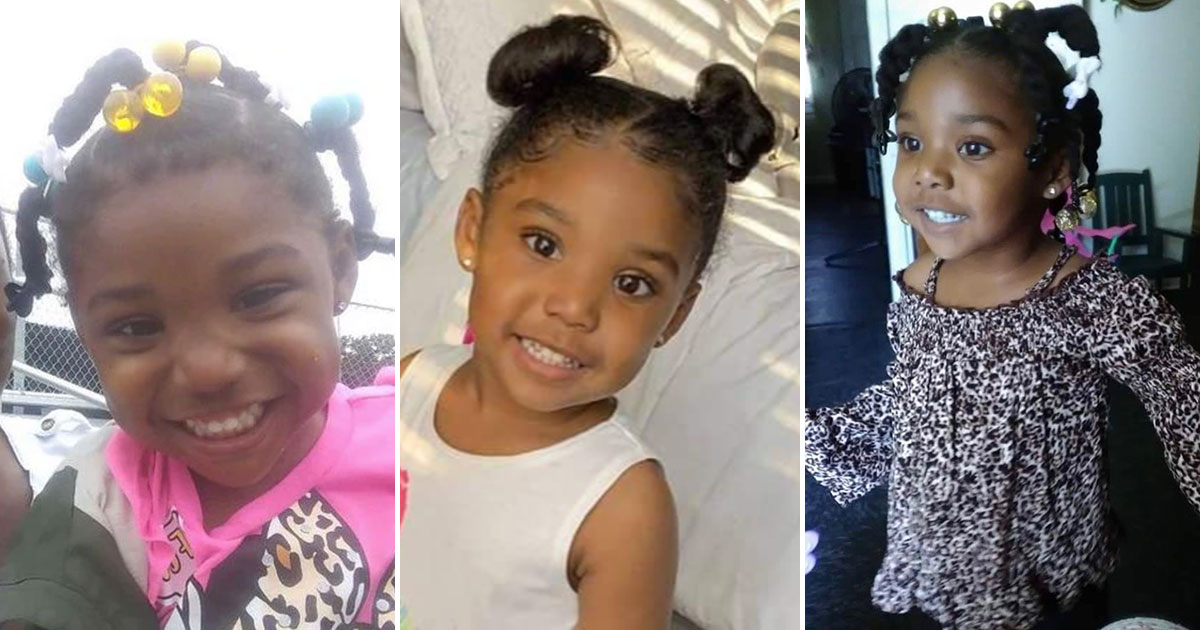 Police have confirmed that the body of a 3-year-old girl who went missing more than a week ago in Birmingham, Alabama was found inside a dumpster at a landfill.

Birmingham Police Chief Patrick Smith said in a news conference that the remains of Kamille “Cupcake” McKinney were located in a trash bin that had been taken to a landfill. He said investigators had been watching garbage deposits there. 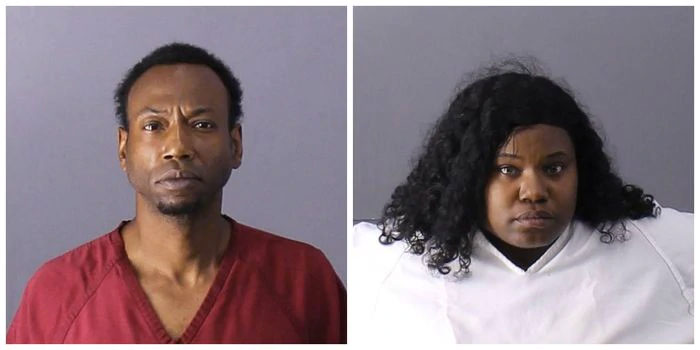 Two suspects, 39-year-old Patrick Stallworth and his girlfriend, 29-year-old Derick Irisha Brown, are facing charges of kidnapping and capital murder in the case.

Stallworth and Brown had previously been placed in police custody on unrelated charges and were considered persons of interest in the toddler’s disappearance.

Kamille McKinney, also known by her nickname “Cupcake,” vanished on October 12th while outside at a birthday party. An Amber Alert was issued that same day.

Stallworth was arrested after police found a vehicle seen near where McKinney was abducted. He was previously charged with child pornography, but police said the charge wasn’t related to the missing child.

Police said it wasn’t immediately clear how long the little girl may have been dead.

Investigators said they weren’t aware of a link between the suspects and the girl or her family, Smith said.

“We believe this was something they thought about and acted upon. They saw an opportunity to take a young child, and they did,” said Smith, who didn’t reveal a potential motive.

Lawyers for both Stallworth and Brown say they’re innocent.