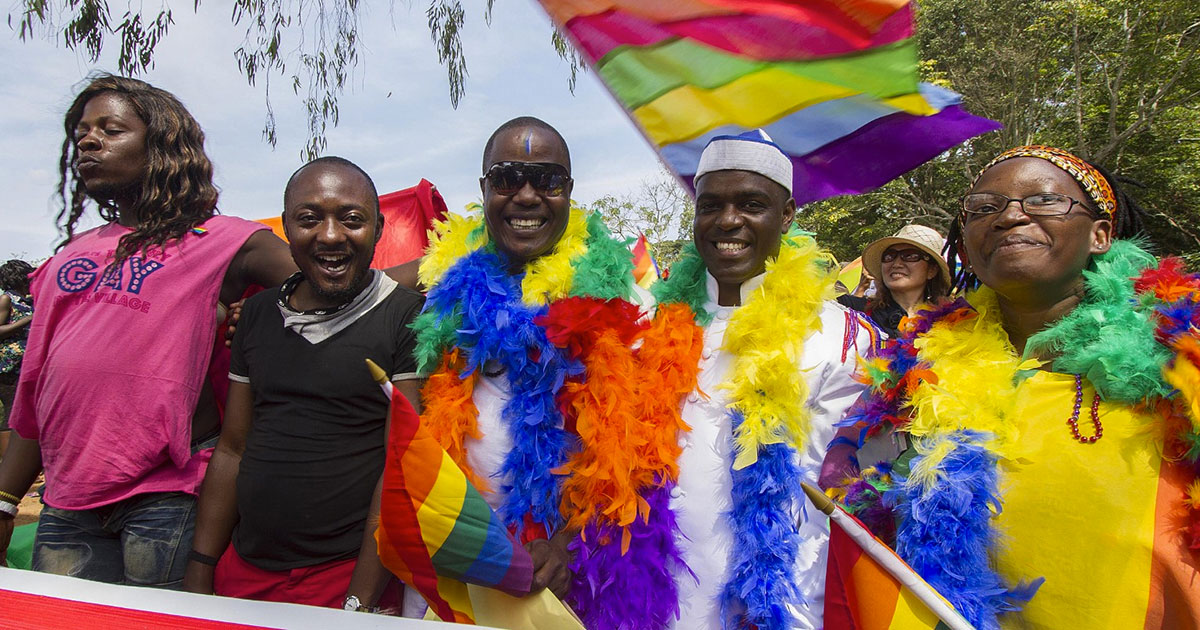 Having sexual intercourse with the person of the same sex could be a crime worthy death if a group of Ugandan officials have their way.

Uganda recently announced plans for a bill that would impose the death penalty on homosexuals, hoping that the legislation curbs a rise in gay sex in the East African nation.

The bill, which has been nicknamed “Kill the Gays,” was canceled five years ago due to a technicality, however, the government says it plans to revive it within the next few weeks.

Under current law, gay sex is punishable with up to life imprisonment, but the new law will make it a crime punishable by death.

“Homosexuality is not natural to Ugandans, but there has been a massive recruitment by gay people in schools, and especially among the youth, where they are promoting the falsehood that people are born like that,” Lokodo told Reuters.

“Our current penal law is limited. It only criminalizes the act. We want it made clear that anyone who is even involved in promotion and recruitment has to be criminalized. Those that do grave acts will be given the death sentence.”

Countries in Africa are home to some of the world’s most prohibitive laws against homosexuality.

Across the majority of the content, same-sex relationships are considered taboo, and gay sex is a crime punishable by either imprisonment or death in most countries.

Earlier this year, Brunei—a small country located on the island of Borneo in Southeast Asia—sparked international outcry after announcing plans to impose the death penalty for gay sex, but backtracked after intense criticism.

Now Uganda wants to try their hands at an extreme anti-gay law.

Simon Lokodo said the bill, which is supported by Ugandan President Yoweri Museveni, will be re-introduced in parliament in the coming weeks and is expected to be voted on before the year ends.

Lokodo said a number of legislators “are supportive” of the bill and he’s very optimistic that it will pass with the necessary number of votes.

However, the Uganda Media Center released a statement saying that the government “does not intend to introduce any new law with regards to the regulation of #LGBTQ activities in Uganda because the current provisions in the #PenalCode are sufficient.”

Pepe Julian Onziema from Sexual Minorities Uganda, an alliance of several LGBT+ organizations, said its members are fearful of what the legislation will bring to their community.

“When the law was introduced last time, it whipped up homophobic sentiment and hate crimes,” Onziema said.

“Hundreds of LGBT+ people have been forced to leave the country as refugees and more will follow if this law is enacted. It will criminalise us from even advocated for LGBT+ rights, let alone supporting and protecting sexual minorities.”

Onziema said three gay men and one transgender woman had been murdered in homophobic attacks in Uganda this year. The latest happened earlier this month when Brian Wasswa, a young gay paralegal, was bludgeoned to death at his home.

“We are concerned about the current political environment and homophobic comments being made by government personnel,” said Justine Balya of the Human Rights Awareness and Promotion Forum (HRAPF). “All this is feeding the homophobia and violence against LGBT people.”