GOSSIPONTHIS.COM Celebs Jeremy Renner’s Ex-Wife Claims He Threatened to Kill Her in a Murder-Suicide... 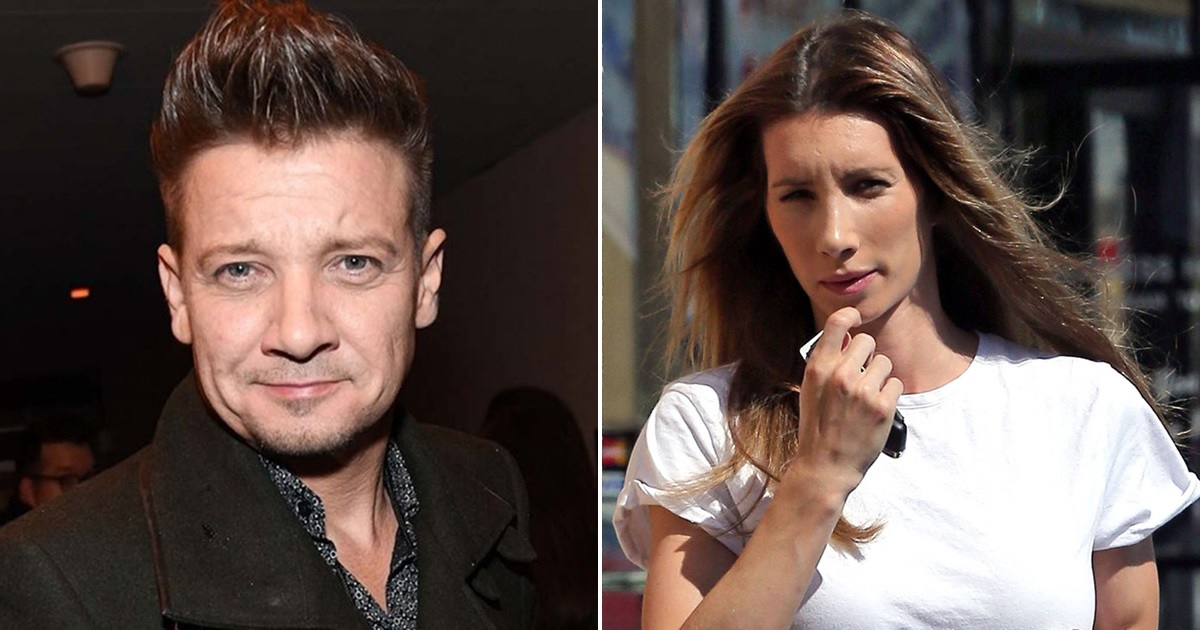 Jeremy Renner’s custody battle with his ex-wife Sonni Pacheco is getting really ugly. Pacheco is now alleging Renner once put a gun in his mouth and threatened to kill her while high on cocaine.

Pacheco is requesting full custody of their 6-year-old daughter Ava with monitored visitation for Renner. They currently have joint custody.

In court documents for the custody change, Pacheco makes serious allegations of drug abuse and threatening behaviors against the Avengers star.

She claims Renner once placed a gun in his mouth and threatened to kill himself. He then fired the gun into the ceiling while Ava was asleep in her room.

Last November, while drunk and high on coke at a club, he allegedly told someone he wanted to kill Pacheco because he “could not deal with her anymore, and he just wanted her gone.”

She says that wasn’t the first time he threatened to kill her. She alleges the nanny also once overhead Renner contemplating killing Pacheco and himself, stating: “It was better that Ava had no parents than to have [Sonni] as a mother.”

Pacheco states in the documents that Renner has a long history of substance abuse and verbal and physical abuse.

She claims while keeping Ava, he once left coke on the bathroom counter where it was possible for the little one to reach the substance.

Ava herself also once told her om that her dad has several women in and out of the house including: “Tayler, Kelley, Natalie, Summer, Faith, Christina, Naz and Jessica.”

A rep for Renner released a statement to TMZ in response to Pacheco’s shocking allegations. It reads:

“The well-being of his daughter Ava has always been and continues to be the primary focus for Jeremy. This is a matter for the court to decide. It’s important to note the dramatizations made in Sonni’s declaration are a one-sided account made with a specific goal in mind.”

Renner and Pacheco were married in January 2014. Pacheco filed for divorce in December of that year.