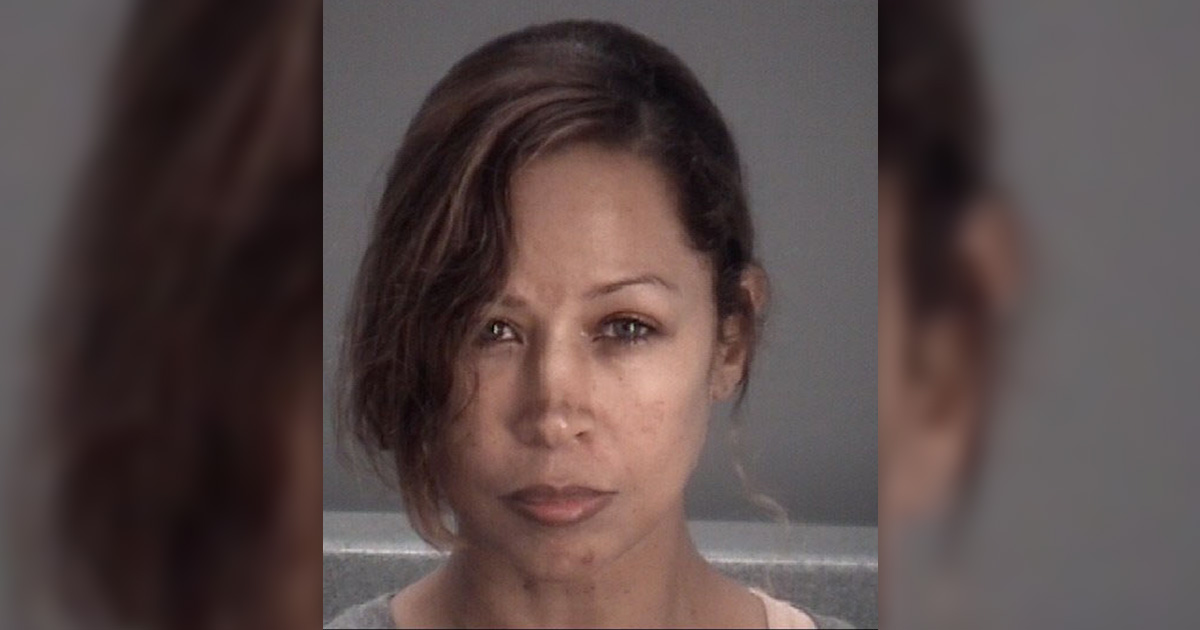 Stacey Dash was arrested over the weekend in Florida on a domestic battery charge after she got into a physical altercation with her husband and allegedly put her MAGA paws on him.

Police said the 52-year-old actress and avid Trump supporter was arrested Sunday evening (Sep. 29) in Paso County, Florida where she owns a home.

Cops were called to the home around 7:45 p.m. in response to a report of a domestic dispute between Stacey and her husband, Jeffrey Marty.

When police arrived at the scene, they observed scratches on Marty’s upper arm.

Dash was taken to a jail in Land O’ Lakes without incident. She’s being held on $500 bail and has so far not yet been released due to being placed on a 24-hour hold.

Stacey’s manager reached out to TMZ and said that the “Clueless” actress’ husband attacked her first, attempting to choke her, and she was simply acting in self-defense, which explains the scratches on his farms.

The manager said Stacey was the one who called the police, and the only reason why she was arrested was because her husband had marks on him, but she didn’t

Jeffrey Marty, who is an attorney, is Stacey Dash’s fourth husband. The couple just got married last spring in a secret wedding ceremony down in Florida.