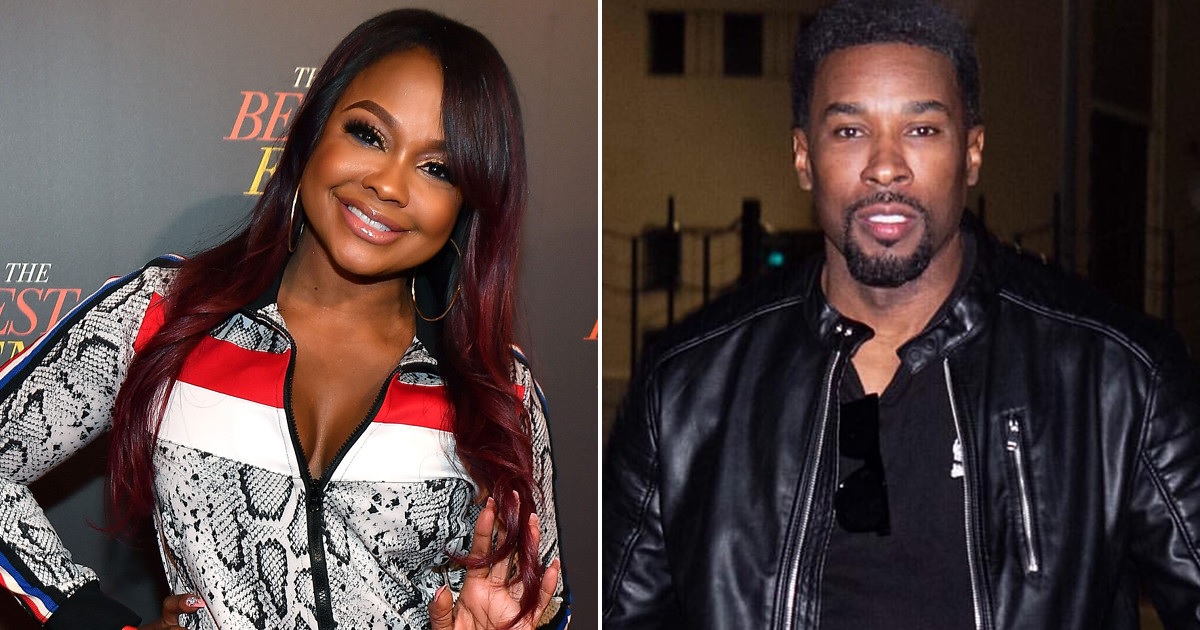 Phaedra Parks is still trying to claw her way back to reality TV.

The lawyer/mortician/woman with several jobs has reportedly joined the newest season of Marriage Boot Camp. Phaedra obviously isn’t married, but she will appear relationship counseling show with her new bae, actor Medina Islam.

A source close to the Marriage Boot Camp production tells TMZ Phaedra and Islam have signed on. Apparently, Phaedra needs a reality show in order to help her decide whether to move to LA (with her two children) to be closer to Islam or remain in Atlanta.

Phaedra and Islam started dating several months ago after meeting on the celebrity dating app, Raya.

Islam is known for appearing in Tyler Perry productions, most notably The Haves and Have Nots. While Tyler Perry Studios is based in Atlanta, Islam must be looking for more LA opportunities.

Phaedra has tried to make several reality TV comebacks since being fired from The Real Housewives of Atlanta in 2017. Last year, she joined Braxton Family Values when several of the Braxton sisters went on strike mid-season due to contract negotiations.

Will Phaedra’s stint on MBC help her new relationship or is she just desperate to return to TV? 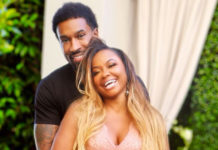