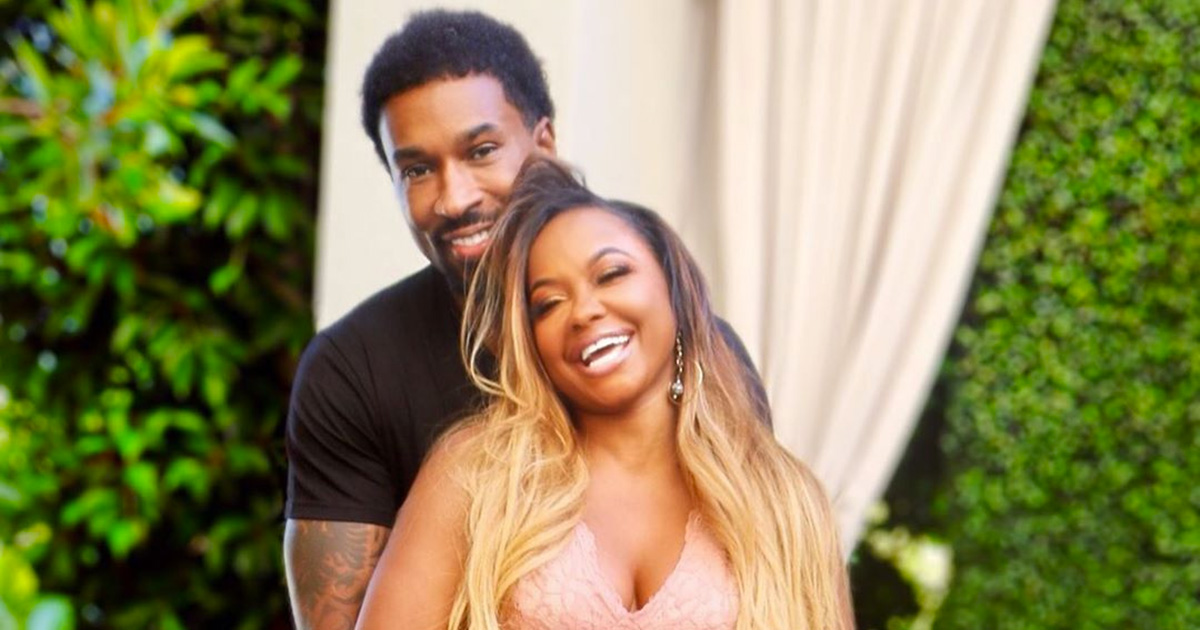 The one-time Real Housewives of Atlanta star Phaedra Parks is looking so crazy in love in the best of ways these days.

After a budding romance with Tone Kapone earlier this year fizzled, Phae-Phae apparently found love in a HAPPY place with The Haves and Have Nots actor Medina Islam.

According to an exclusive interview she gave to People, Phaedra knew of Islam and they had mutual friends, but they connected romantically through an app.

The two met on a dating app, though Parks says she “knew him from around town in Atlanta.”

“You know, he used to be on a show here so we have a lot of mutual friends,” she says. “One of my best friends is one of his best friends as well.”

No word on which app it was that they met on, but Phaedra Parks strikes me as a ChristianMingle kind of gal. Then again, I could also definitely see Phaedra hunting for some D on BlackPeopleMeet.

Most importantly, besides WHERE she met Islam, is that Phaedra also said that unlike some of her exes, her new man is a good guy and not a bad boy, unlike her felon bae ex-husband, Apollo Nida.

“He’s very calming and soothing and mild-mannered. I always dealt with the bad boys, and he’s very opposite from any guy I’ve ever dated. So that’s refreshing,” said Parks.

Smartly, despite posting this gushy Instagram post celebrating their six-month anniversary, Phaedra isn’t rushing into a blended family situation with Islam. He hasn’t even met her sons yet, which is smart.

“He hasn’t met my kids yet,” Parks tells People. “We’re just taking it slow with that.”

Best of luck to Phaedra and hopefully she finds her way back to a QUALITY reality TV show soon. She’s definitely a conniving, scheming liar, but that’s also why she’s good for TV.