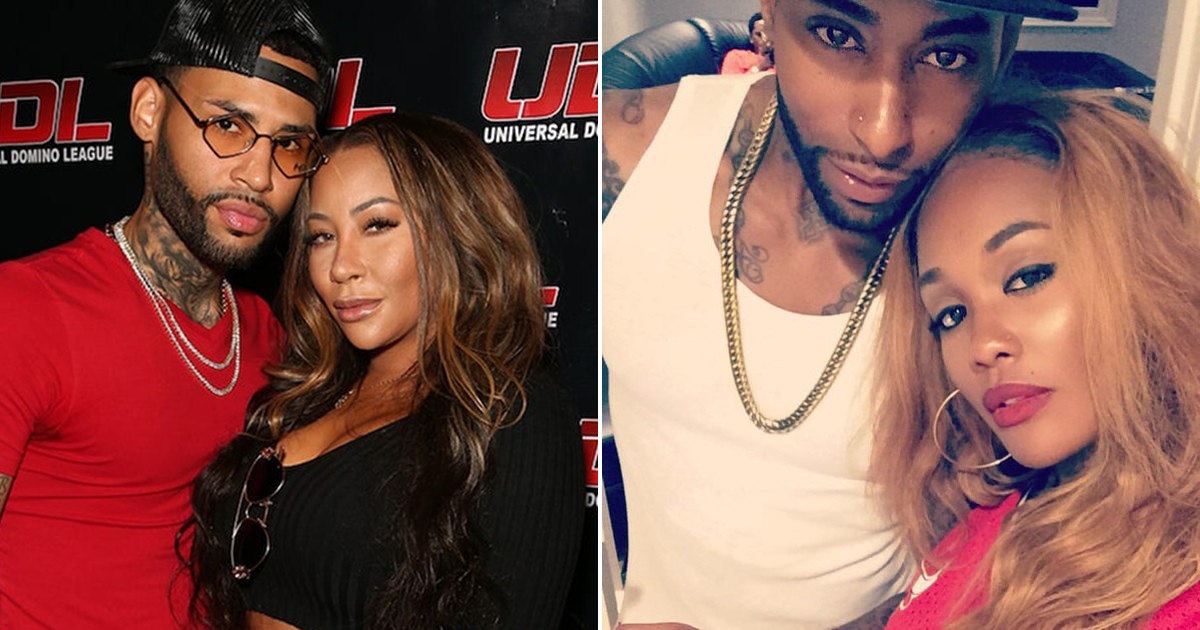 Former Love & Hip-Hop Hollywood stars Hazel-E and Shanda Denyce are making their reality TV comebacks. And they’re already causing quite the ruckus, even causing production to completely shut down.

Hazel and her new boyfriend Devon D and Shanda and her husband Willie Taylor of Day26 are filming the upcoming season of Marriage Boot Camp.

Sources tell TMZ that Shanda confronted Hazel about the 2017 social media post in which she insulted dark skin women, compared them to monkeys, and claimed they hate on her because of her light skin.

Of course, all hell broke loose.

The two women reportedly began physically fighting. At some point, Devon and Taylor also began fighting each other. Several security guards and crew members have to intervene in order to break up the brawl.

In the aftermath, drapes were torn down, a marble table was cracked, and several chairs were destroyed.

Producers made the decision to shut down production and place the entire cast on lockdown. There was then an emergency producers-only meeting to discuss how to handle the situation.

Once everything calmed down, production resumed and both couples remain on the show…for now.