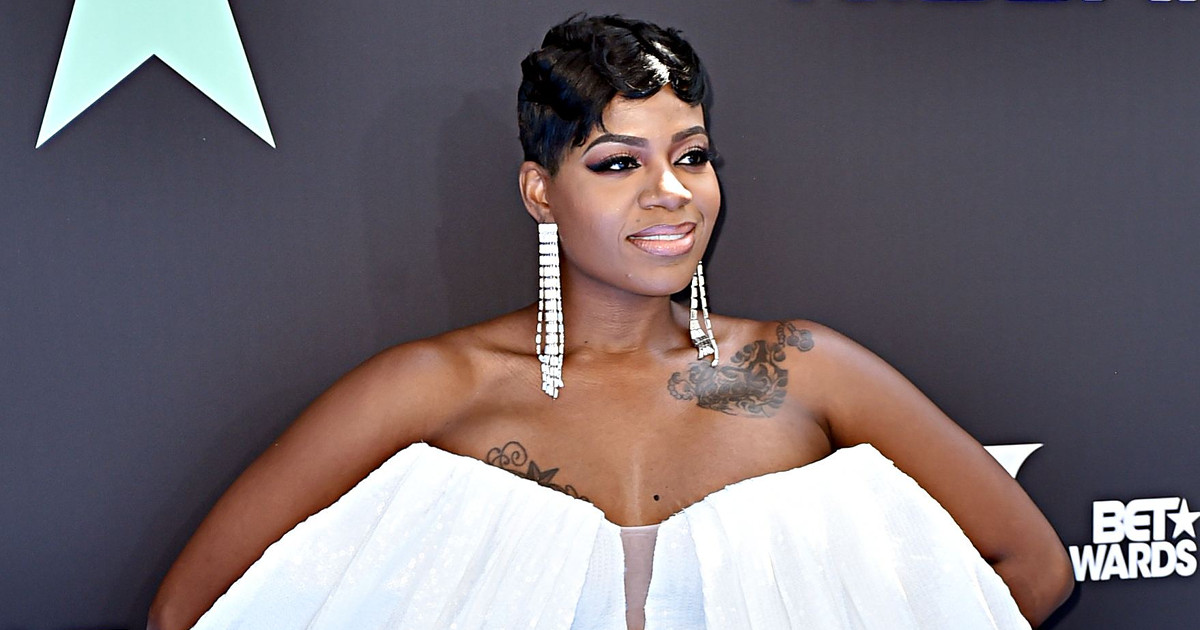 Fantasia is out on the promo circuit hyping up her first independent album Sketchbook. While it’s already produced two singles, there’s one highly-anticipated track that didn’t make the final cut.

During one of her recent promo stops, Fantasia broke the unfortunate news that a previously-confirmed collaboration with Brandy and Jazmine Sullivan will not appear on Sketchbook. The decision to shelve the track was due to “industry politics.”

“It was something that I really wanted to happen; unfortunately, it did not go through,” Tasia said. “There’s politics to this…sometimes storms and test will come. But I’m used to the rain,” she added.

Back in April, Fantasia confirmed during an Instagram Live session that the Brandy, Jazmine collaboration would appear on the album, saying that they’re two of her favorite artists and wanted to musically experiment with them.

Sketchbook is Fantasia’s first effort as an independent artist, so it’s unclear why she wasn’t able to make the collab happen. However, a Brandy fan page says Brandy is not the reason the song was scratched from Tasia’s album.

Sketchbook is slated to be released in October.

Brandy also recently confirmed her next album will be released sometime in 2019, so maybe the unreleased track will find a spot there.