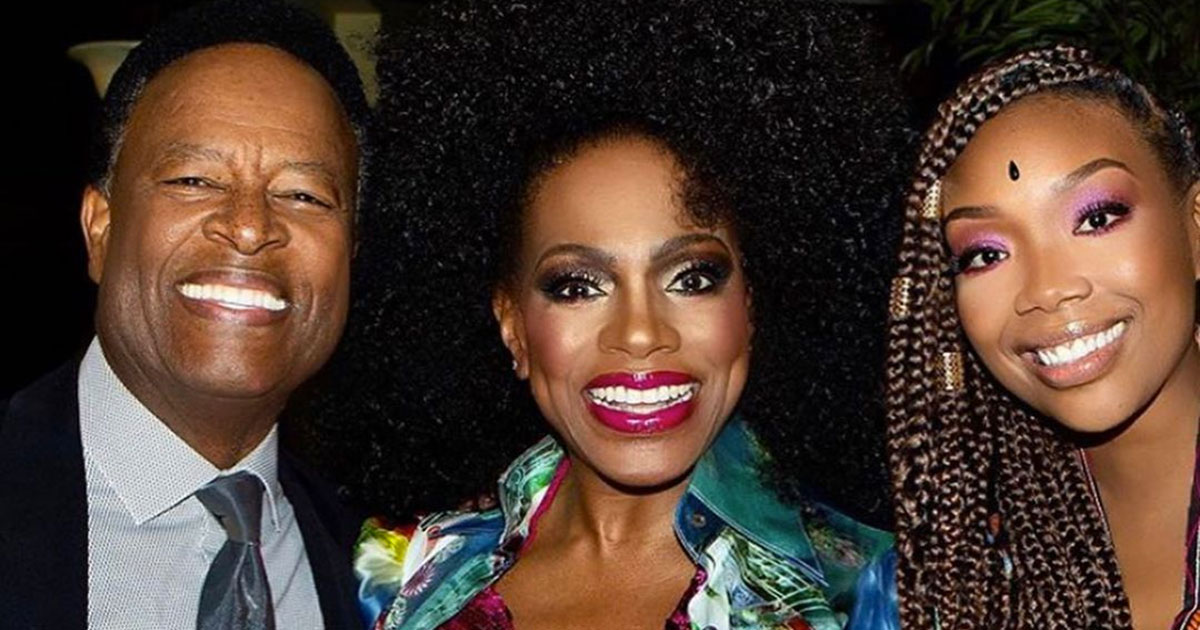 “Mo to the … E to the” is officially coming back to TV!

Brandy recently reunited with her TV parents William Allen Young and Sheryl Lee Ralph on stage at an AIDS musical benefit hosted by Ralph’s D.I.VA. Foundation, according to our friends over at The Grape Juice.

“We would like to know would you like to do a ‘Moesha’ Reboot?” Ralph—who played Moesha’s stepmom Dee Mitchell—asked Brandy as she stood between her and Allen, Moesha’s father.

Lee continued: “There you go. You heard it right here. You will have a ‘Moesha’ reboot.”

This isn’t the first time a Moesha reboot has been discussed between castmembers, however, it is the first time we’re hearing confirmation from “Moesha” herself that something is currently in the works.

The entire Moesha cast—minus Lamont Bentley and Yvette Wilson, who have both since passed away—appeared on The Real in late 2017 and sent the audience into a frenzy after expressing mutual interest in bringing the show back to TV.

As Brandy pointed out, the show ended on a serious cliffhanger with questions about Myles’ (Marcus T. Paulk) kidnapping and whether or not Moesha was pregnant.

Moesha was one of UPN’s biggest hit shows and even spawned the spin-off The Parkers (starring Mo’Nique and Countess Vaughn), however, it was abruptly canceled after six seasons, leaving fans shocked and with a lot of questions.

Hopefully, those questions will be answered once the show returns to television.