GOSSIPONTHIS.COM Music Fantasia Confirms Song With Brandy & Jazmine Sullivan Will Be on Her... 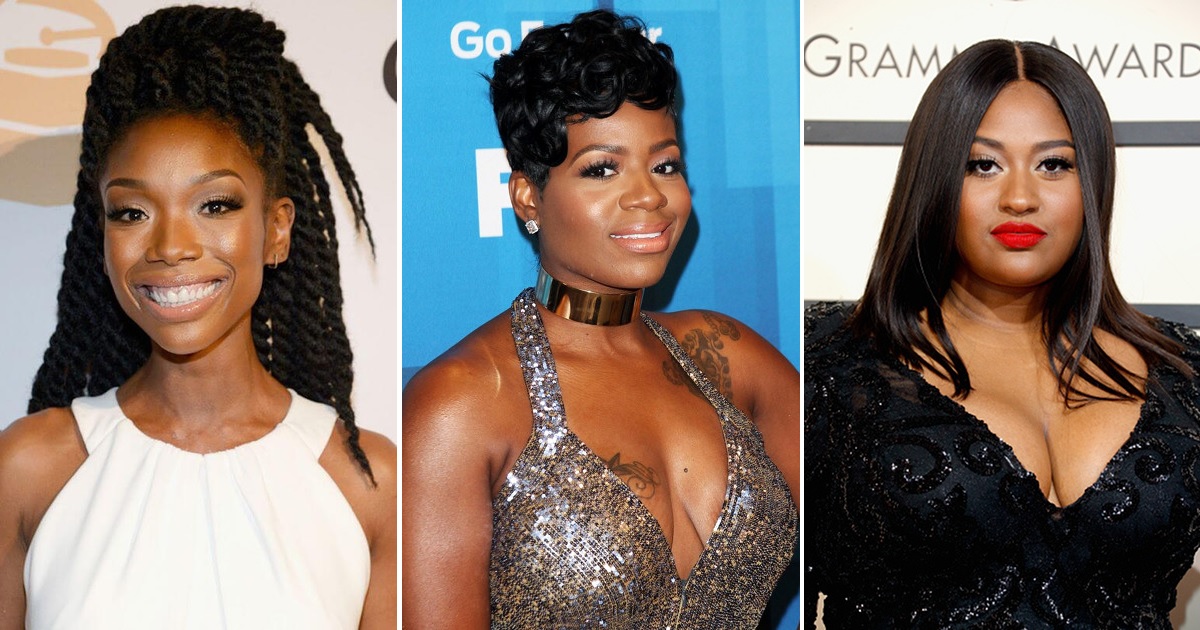 New music is on the way from Fantasia, Brandy and Jazmine Sullivan. And, guess what? it’s all going to be on one album!

Fantasia is gearing up for the release of her upcoming single, “Enough.”

When she hopped on Instagram Live to talk with fans about the single, IG user @Team_Fantasia got the singer to share a few details about her forthcoming album, and that’s when she dropped Brandy and Sullivan’s names.

Tasia explained that she will collaborate with the two amazing vocalists and that she “had to” get them on the album.

“They are both my favorites. I turn into a little groupie when I see Jazmine. I love her and I love Bran,” she said.

#BREAKING #Fantasia @TasiasWord just revealed that she has a song on her new album with @jsullivanmusic and @4everBrandy???????? #Interview @team_fantasia pic.twitter.com/J35oMTs5uh

And as an independent artist now, Tasia’s able to do what she wants and felt she could musically explore with Brandy and Sullivan.

“I wanted to kind of reach back and touch some different eras when it came to that girl group. I was like, ‘Wouldn’t it be dope if we had a girl group where it was Jazmine, Fantasia, and Brandy?’ Let’s just put it on an album.”

Fantasia said that she also collaborated with Meghan Trainor on the project.

There’s no official date for the upcoming album, but it sounds like we’ll be in for a treat. It will be Fantasia’s seventh album and her first non-holiday album since 2016.

“Enough,” the album’s lead single, will drop this Friday (May 3).