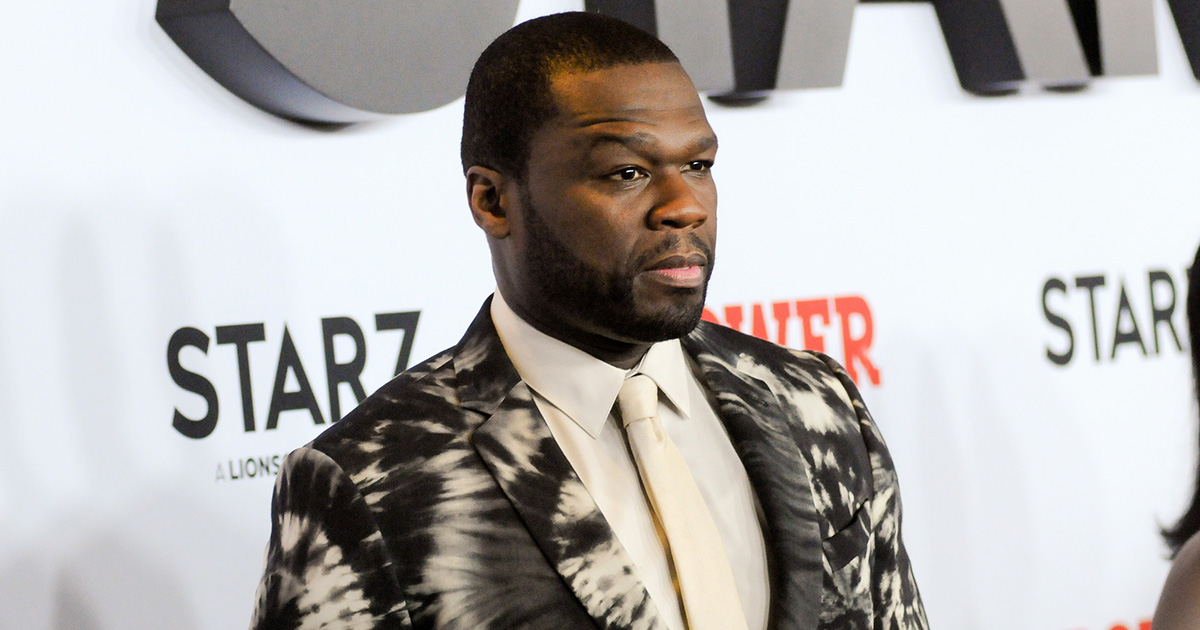 The fans have spoken and 50 Cent has listened.

Just moments ago, the rapper and executive producer of the hit Starz series Power officially announced via Instagram that the show’s theme song will be changed from the Trey Songz version to the original version featuring Joe.

“The original theme song will play this Sunday coming. Episode 603,” he wrote. “I directed this episode I promise it’s crazy.”

Earlier in the day, he teased the news on Twitter, writing: “This next episode of POWER is my directorial debut 603 so I’m a put the theme song back alright … we cool again or what?”

This next episode of POWER is my directorial debut 603 so I’m a put the theme song back alright ? we cool again or what ? #lecheminduroi #bransoncognac pic.twitter.com/2Gks8mQ35v

It isn’t clear if the change will last past Fiddy’s directorial debut, but considering the fans’ response to the initial change, the powers that be at Starz should just keep the Joe version for the rest of the season.