GOSSIPONTHIS.COM TV Joe Finally Responds to 50 Cent Replacing Him With Trey Songz on... 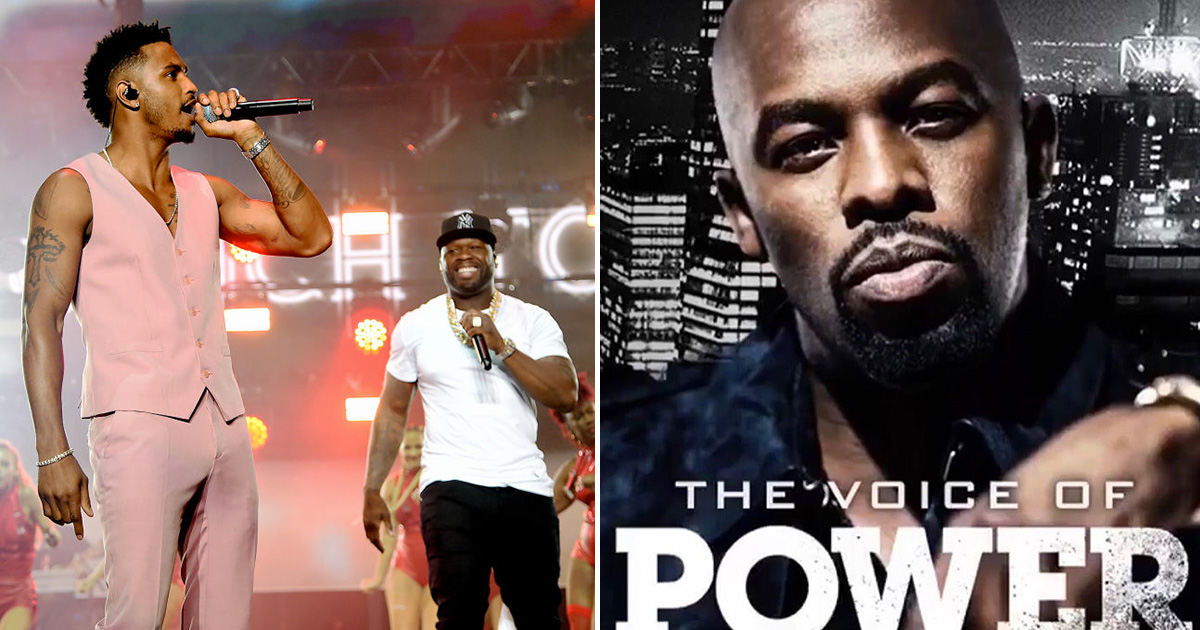 However, when Season 6 debuted over the weekend and fans heard “They say this is a big rich town” for the first time this year … the voice was noticeably different. It wasn’t Joe. It was Trey Songz.

I’m pissed Trey Songz is singing the intro to power. Like who made this WACK ASS executive decision.

My thoughts on #Power remixing the theme song and replacing Joe with Trey Songz. pic.twitter.com/vNhC2NYOxk

Finding out that they replaced Joe with Trey Songz on the Power theme song#PowerPremiere #PowerTV pic.twitter.com/gPJ98Llz6D

We did NOT need Trey Songz singing the intro to Power! No ma’am, return to sender pic.twitter.com/juYUItVFWe

The negative response was so huge that 50 Cent even took to Instagram to respond.

“Trey did that sh*t as a favor to me, man. Y’all keep this sh*t up, I’ma have to put that motherf**ker back the way it was.”

Trey Songz also took to IG to comment on folks not really rocking with the switch-up, joking that fans were hurting his feelings and he may need to be compensated for his “emotional agony and distress.” 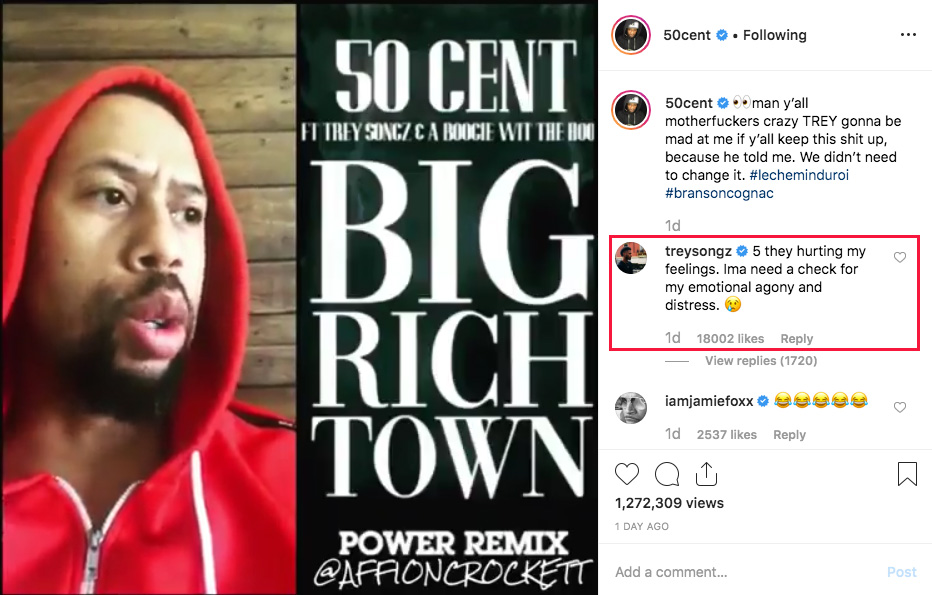 Well, it’s been a few days, and Joe has finally taken to IG himself to reveal his thoughts on the whole situation.

Alongside an image calling himself “The Voice of Power,” the R&B singer wrote: 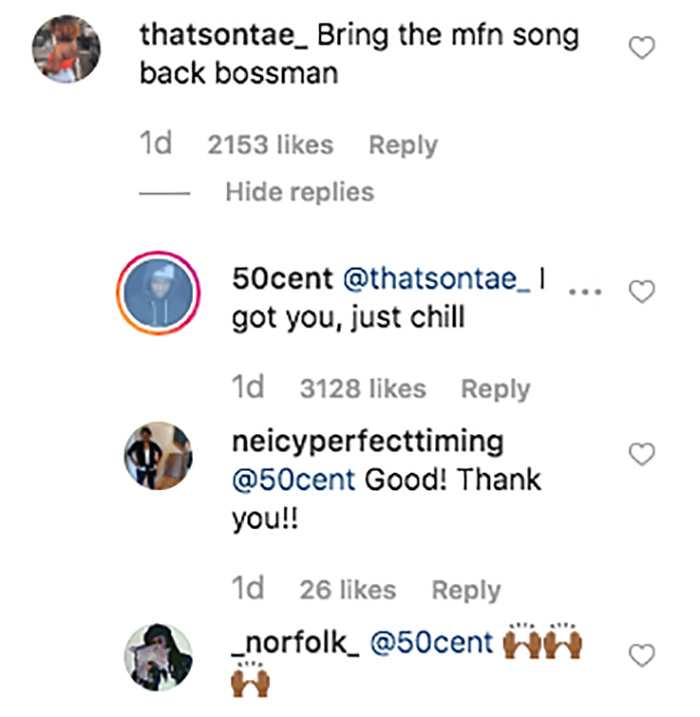 …but should he? Let us know what you think in the comments!