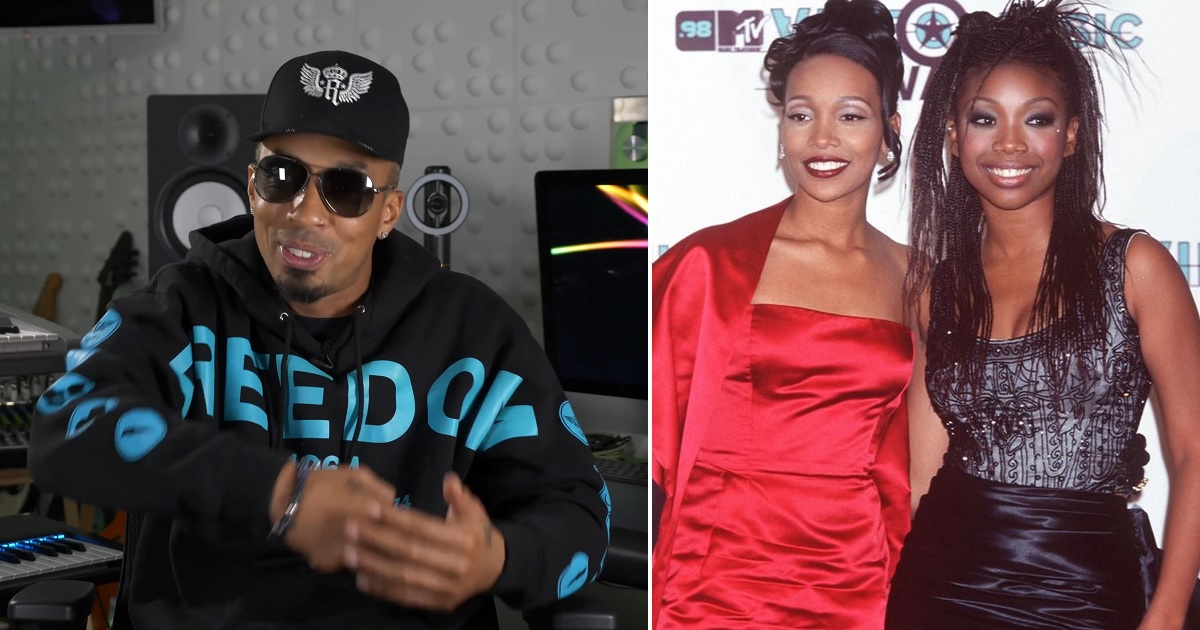 It’s the beef that just won’t go away. The infamous Brandy and Monica feud has been ongoing for two decades with a few bright spots in between. And now, producer Dallas Austin is giving his take on the R&B diva beef.

Austin—who co-produced the 1998 duet “The Boy Is Mine”—sat down with VladTV and discussed the “heavyweight beef” between Monica and Brandy, including the punch that happened right before the duo’s only televised performance of the song.

“Monica was very ghetto when it came down to it,” he said of the teenager whom he admits was still trying to find her “real self.”

“If you didn’t have gold teeth, she didn’t like you,” he added. “So she was really hood in Atlanta.”

He says Monica felt Brandy was “too proper” and was open about her dislike for the singer/actress. She didn’t even want to record the song.

“So from that point, even to have them do ‘The Boy is Mine,’ Monica was like, ‘Nope. I’m not doing no song with her.’

“I was like, ‘C’mon. You got it. It just makes the most sense. Clive [Davis] wants it. Let’s just do it.’ So we did the song. I did Monica’s stuff out here and they did Brandy’s out there.”

And when they shot the video, Austin revealed there was “no interaction, no friendship.”

They saw each other for the first time when they were set to perform at the 1998 MTV Video Music Awards.

Their feud came to a head backstage when Monica punched Brandy in the face right before the performance.

“And the first time they actually saw each other to do it, I think it was the American Music Awards [sic] or something and before they could even get to the stage, Monica decked her in the face, popped her in the face backstage. Slams his fist into his palm.

While promoting their 2012 follow-up, “It All Belongs to Me,” Monica revealed a physical incident occurred, but neither wanted to dwell on the past so they didn’t offer many details on the matter.

Their relationship again deteriorated after the release of that single and a failed joint tour.