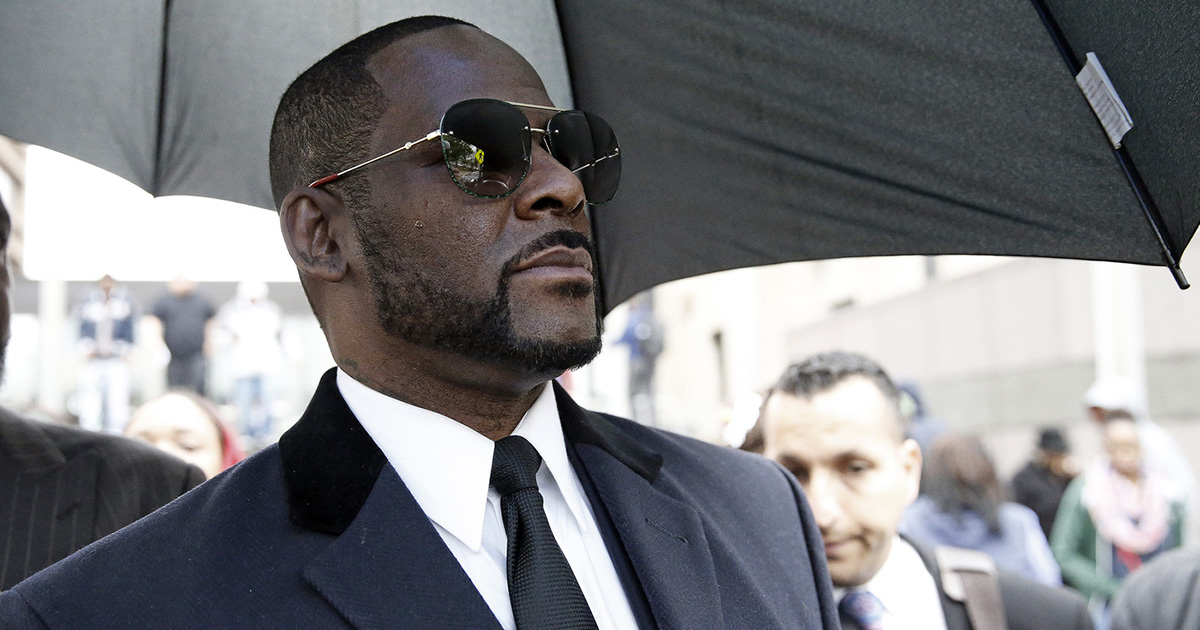 R. Kelly is so hard up for cash that he’s reportedly begging his industry friends to donate money so that he can retain the services of defense attorney Tom Mesereau—the guy who successfully defended Michael Jackson in his child molestation case and also got Robert Blake acquitted of murdering his wife.

According to TMZ, Kelly’s industry contacts have “expressed a desire to help” the disgraced singer afford his mounting legal fees, anonymously, of course. However, there’s a huge catch.

No one will agree to donate the funds until Kelly fires his current lawyer, Steve Greenberg, who has called this whole situation “a complete load of crap.”

But, even then, the donations still might not be enough to hire Mesereau because it will take a lot of work to defend Kelly, and the case could end up costing more than a million dollars.

Fans of Kelly have also reportedly inquired about how they can financially contribute.

R. Kelly has a mountain of charges against him for various sex crimes in multiple jurisdictions, including New York Federal, Illinois State, Illinois Federal, and Minnesota State. The singer could also be facing charges in Detroit in Atlanta.