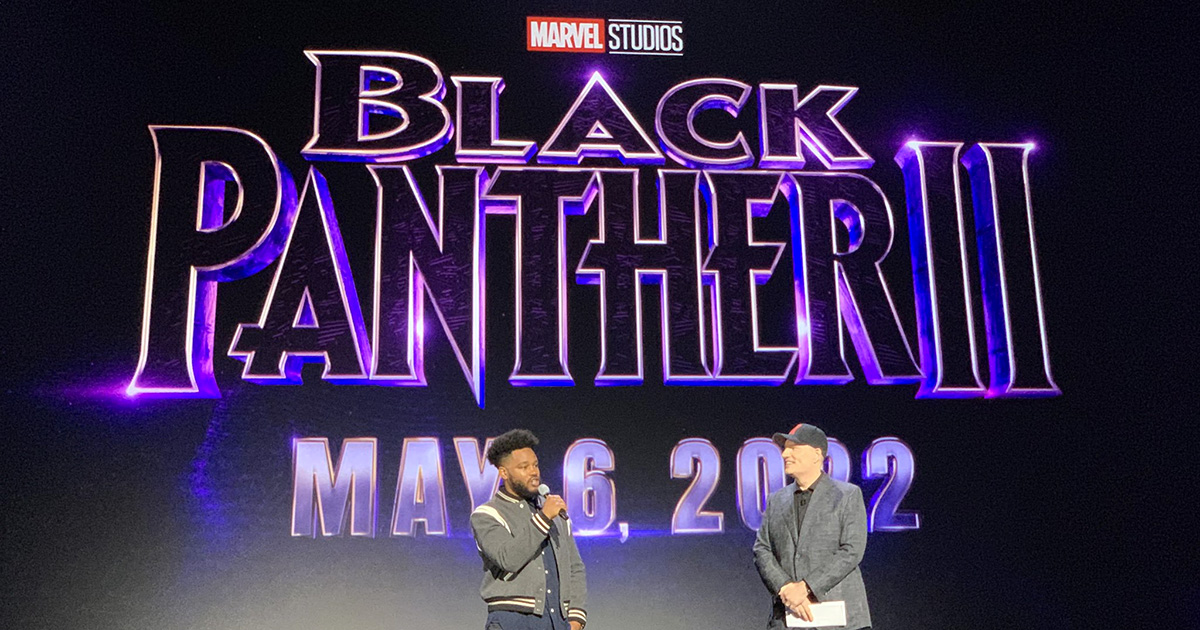 Details about the plot haven’t been revealed, however, Kevin and Ryan said they already have a title and villain planned.

“We’re really hard at work on it trying to give you something special,” Ryan said after joining Kevin on stage. “We’re gonna take our time … we want it to be right.”

According to Box Office Mojo, the film has grossed over $700 million domestically and more than $1.3 billion worldwide.